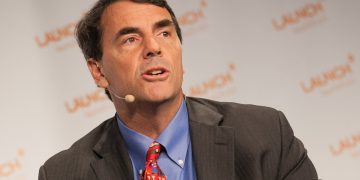 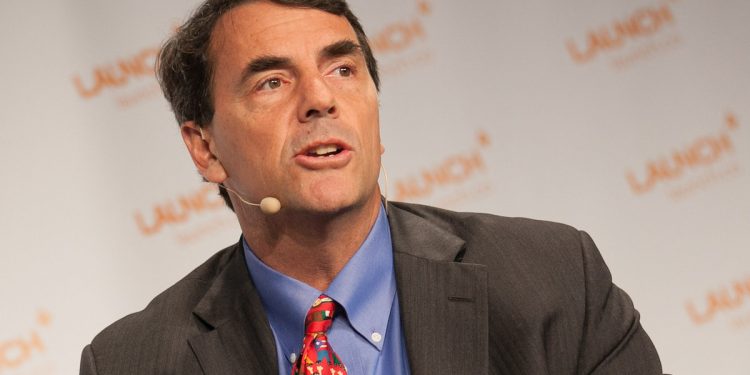 Venture capitalist Tim Draper has taken a 1 million ANT stake (worth about $760,000 at press time) in Aragon, a decentralized governance project that began on ethereum.

The move, disclosed in a press release Wednesday, gives Draper control of about 2.5 percent of Aragon’s total token supply. Draper is a long-time crypto evangelist and serial project backer.

The Switzerland-based Aragon Association is attempting to build a digital judicial system for decentralized autonomous organizations (DAOs) and its own Aragon network. Any ANT holder with 1,000 tokens can participate in “Aragon Court,” which went into session for the first time on Feb. 10 with a controversial mock trial of ethereum classic dev Yaz Khoury.

“I think the recent launch of Aragon Court and the realization that Aragon can be to governance what bitcoin (BTC) is to money” prompted Draper to join, Cuende said.

Draper did not immediately respond to requests for comment.

Draper will also sit on Aragon’s advisory board, according to Cuende.