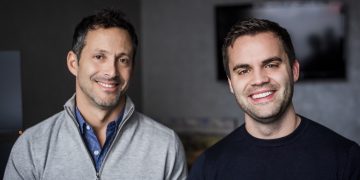 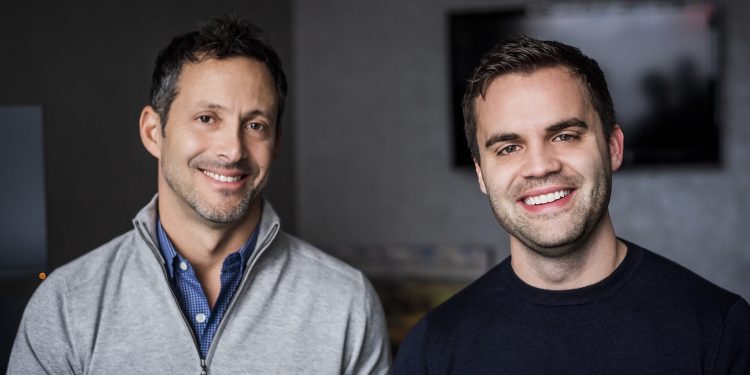 Quontic Bank opened a checking account for a bitcoin ATM company a few weeks ago and is in the process of completing a contract to deliver banking services to another crypto startup. The bank wouldn’t name either client.

“We’re just taking steps so that when the regulatory environment becomes more crypto-friendly, we don’t have a lot of catching up to do,” said Quontic chief executive Steven Schnall, who acquired the bank in 2009. “We’re looking to diversify our product offering and our customer mix by entering into that field.”

While Schnall wouldn’t say how big he wants Quontic’s crypto business to be, he claimed the pending contract “could impact millions of Americans.”

Crypto-friendly banks are extremely rare, in part because of the extra work they have to do complying with know-your-customer (KYC) and anti-money laundering (AML) regulations.

“Banks and other financial institutions have to look out for any suspicious activity,” said Joshua Klayman, head of the blockchain and digital assets practice at law firm Linklaters. “If you have a startup that raised money doing an ICO and didn’t do proper KYC or AML, that bank doesn’t know who the proceeds are from.”

The handful of U.S. banks willing to serve the sector includes Silvergate in California and Signature and Metropolitan Commercial in New York.

Like those institutions, Quontic is a relative pipsqueak in the banking industry. With $420 million in assets, it is only 0.015 percent the size of JPMorgan.

Yet Quontic stands out because its leaders caught the crypto bug early on.

Schnall, a longtime mortgage lender, became interested in bitcoin when it was worth less than $1, bought his first bitcoin at $75 in 2013 and lost 500 BTC in the Mt Gox debacle.

Patrick Sells, now the bank’s chief innovation officer, said Schnall began to educate him on bitcoin the first few times they met, while Sells was doing mortgage lead generation for Quontic through his own firm.

To learn more about the mechanics of cryptocurrency, Schnall and Sells built an ethereum mining operation, independent from Quontic, in January 2018. (Schnall said he is now more bullish on bitcoin than any other cryptocurrency.)

The two executives even came close to launching their own cryptocurrency, also separate from the bank, called QCoin. They lined up $2.5 million for an initial coin offering (ICO) but called it off after the market crashed.

Undeterred by the ups and downs, the bankers said that they believe banking and crypto can have a symbiotic relationship and are exploring what steps toward that goal might look like under the U.S. regulatory framework.

The bankers helped educate their staff of 180 by giving them each $20 in bitcoin when the price of bitcoin was around $3,000, and they’re looking to hire employees with experience in cryptocurrency.

“We can teach them the banking side,” said Sells, vaping in a white v-neck and jeans at Quontic’s Manhattan headquarters. “It’s easier to do that than vice versa.”

While the bank wants to let cryptocurrency companies know that it’s open to banking them, Quontic said it has high standards for crypto customers.

When the bitcoin ATM network approached Quontic a year ago, the company was not prepared for the bank’s compliance vetting.

It didn’t have a disaster recovery plan, it was not properly tracking the currency transaction reports (CTRs) filed to regulators, and the company’s reporting was not up to Quontic’s standards.

After working closely with the bank for a year, the company opened an account at Quontic a few weeks ago.

To Schnall, such professionalism is necessary for crypto startups to be taken seriously.

“You don’t have mom-and-pop financial institutions. You’re not going to have mom-and-pop crypto players of any significance,” Schnall said. “Crypto companies have to have strong controls, internal audit, and a very robust system of compliance.”

Additionally, the juice has to be worth the squeeze for Quontic to bank a crypto firm.

“There must also be a strong strategic motivation for us as well – such as meaningful deposit balances, etc.” Schnall said. “‘Meaningful’ is relative to how complex, risk-laden and labor-intensive the account will be.”