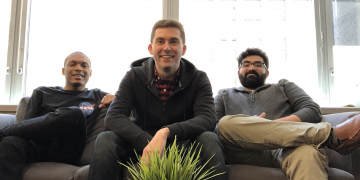 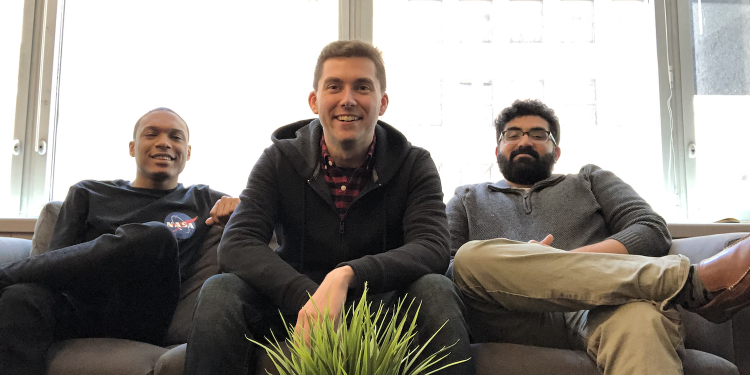 Bitcoin spenders can now use the lightning network to shop at e-commerce sites like Amazon.

“[The extension] will pop up a QR code and it will have the lightning invoice, which you could also copy and paste if you can’t use the QR code for some reason, and you’ll be able to pay with your favorite lightning wallet.”

To be clear, Amazon itself never touches bitcoin. Kruger declined to specify which traditional financial institutions are helping convert the bitcoin to fiat on the backend so that Amazon merchants actually receive fiat currency for their wares. However, Kruger added that by 2020 the lightning-enabled feature should work on almost any e-commerce site, regardless of whether that platform accepts bitcoin directly.

“We’re integrating with the Visa and Mastercard networks and we get a cut of the interchange fees that merchants pay every time they receive a credit card transaction,” he said.

What the Moon extension looks like at checkout. (Image via Moon)

Stepping back, Moon was founded in New York last year and grew to a staff of roughly 30 people with just $100,000 invested by the Entrepreneurs Roundtable Accelerator. The accelerator’s managing director, Murat Aktihanoglu, told CoinDesk he sees Moon as one of the “anchor” crypto businesses with lucrative potential over the next five years.

“We invested in Moon as a long-term portfolio company,” Aktihanoglu said.

In the meantime, Kruger said his startup is looking to raise a Series A in 2019 and continue learning from user behavior.

“There’s a lot of opportunities to help solve some of those usability problems and getting people onto the lightning network, increasing adoption in that way,” Kruger said. “We’re going to engage with other folks in the lightning community to see what people are doing, what they’re working on and if there are any significant gaps. We’d love to step in and help whenever possible.”