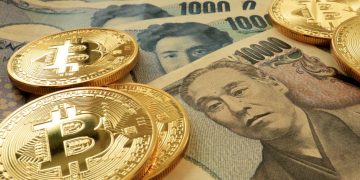 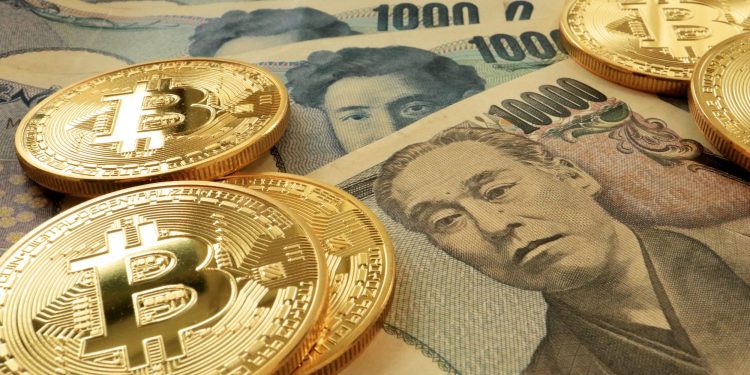 Japanese cryptocurrency exchange Zaif, which was hacked for about $60 million last year, is under new management.

The exchange announced on its corporate website on Friday that, as of Monday, April 22, the firm will have signed over its business to publicly listed Japanese investment firm Fisco and full operations will be reinstated Tuesday.

The plan for the takeover was first aired in October 2018, and sees the exchange pass from its previous owner, Tech Bureau, to an existing crypto exchange owned Fisco. Friday’s post indicates that the deal cost Fisco 5 billion Japanese yen ($44.675 million).

Since then, Zaif said Friday, registration of new members has been suspended, while trading, depositing and withdrawing MONA has been on hold since October 10, 2018. As of tomorrow, those services will be reinstated.

As pledged previously, the exchange has now refunded users that lost holdings in the breach. The firm explained that holders of BTC and BCH were refunded in their original cryptocurrency, but, due to liquidity issues with the token, MONA holders received about 60 percent in the crypto and the remainder in Japanese yen for compensation at a rate of 144.548 yen per MONA.

As reported last November, cybersecurity experts at Japan Digital Design, a subsidiary of Mitsubishi UFJ Financial Group (MUFG), working in conjunction with other security firms, said they had found possibly revealing information on the Zaif hackers.

After investigating the outflow of monacoin from the exchange soon after the hack, Japan Digital Design said it was able to identify the “source” of the attackers. While the details of the findings were not disclosed, the team said it had shared this information with the authorities.