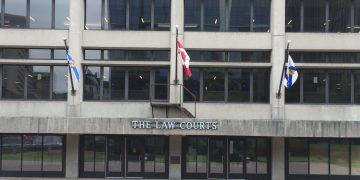 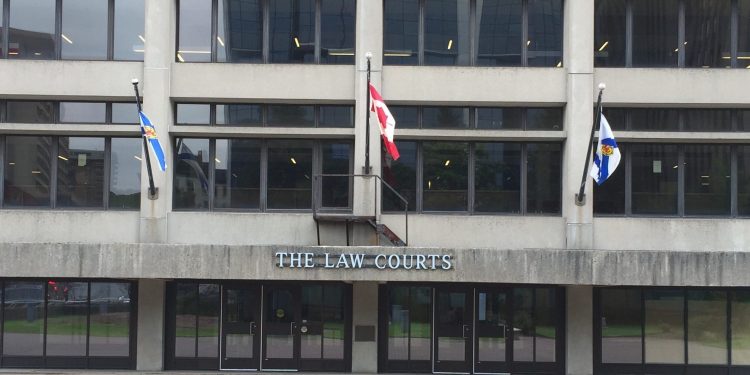 Jennifer Robertson, widow of QuadrigaCX CEO Gerald Cotten, has asked a judge to put a restructuring specialist in charge at the failed crypto exchange, saying her management role has brought unwanted public attention.

In an affidavit filed with the Supreme Court of Nova Scotia in Canada, Robertson asked for Peter Wedlake, a retired partner and senior vice president at audit firm Grant Thornton, to be appointed chief restructuirng officer (CRO). In this role, he would take charge of Quadriga’s efforts to recover some $136 million in cryptocurrencies said to be held in inaccessible cold wallets.

One problem with the status quo, Robertson explains, is that neither she nor Quadriga’s other current officer, Tom Beazley, have any “significant experience in the cryptocurrency industry,” nor any “experience with an insolvent business.”

She went on to say:

“Further, the public attention my role as director has brought is unwanted, and online commentary which I have reviewed has suggested that I, in particular, am trying to hide assets or am acting contrary to the best interests of [Quadriga and its affiliates], which is not true.”

The full motion filed Monday by the company adds that “the independence of the CRO would ensure that the interests of all stakeholders are protected and that any alleged concerns in relation to Ms. Robertson’s continued day-to-day involvement with the Companies would be addressed.”

QuadrigaCX also wants another 45 to 60 days to look for its missing cryptocurrencies.

The initial stay of proceedings protecting the exchange from user lawsuits that was granted on Feb. 5 expires next week, but Quadriga says this is not sufficient time to recover any assets.

“This work in [sic] complicated by the lack of accessible business records of the Companies that one would expect to have on hand, and while significant efforts have been expended in the last three weeks much more needs to be done to try and maximize the recovery for the users,” the motion says.

As such, Quadriga’s lawyers are calling for an extension to continue its efforts to recover assets, “particularly cryptocurrency assets,” saying the company is acting in good faith.

Efforts to recover assets to date have been complicated by issues pertaining to unlocking bank drafts held by third-party payment processors, which in turn have “caused the Companies and their counsel to spend valuable time addressing those issues,” according to the document.

While the filing asks for an extension of anywhere from 45 to 60 days, it notes that Quadriga would prefer a full 60-day reprieve.

However, a petition created by some creditors calls on the court to reject this extension and instead pursue criminal charges.

It is unclear whether Miller Thomson, one of the law firms appointed as representative counsel for Quadriga’s creditors, will file a motion opposing the extension. A request for comment was not immediately returned.

QuadrigaCX and its court-appointed monitor Ernst and Young (EY) have at least scored one victory thus far.

According to the order, which was published Monday, the Royal Bank of Canada will accept deposits into a “Disbursement Account,” which will hold funds from some of these payment processors, as well as any proceeds from cryptocurrencies sold during the proceedings.

Moreover, the Bank of Montreal is ordered to endorse certain bank drafts it previously issued to Billerfy, another payment processor.

Stepping back, the Canadian Imperial Bank of Commerce (CIBC) froze various bank accounts belonging to payment processor Costodian, Inc. and its owner Jose Reyes in January 2018 after questioning the origin of the funds in these accounts. The action kicked off a year-long legal battle which saw the Ontario Superior Court of Justice taking charge of the funds briefly.

Ultimately, the court released the funds to Billerfy, which, like Costodian, is owned and operated by Reyes.

However, the funds were released in the form of bank drafts, meaning the cash itself is inaccessible until a bank endorses the drafts.

In a previous interview with CoinDesk, Reyes explained that his company was having difficulty finding a banking partner to endorse the drafts.

During Friday’s hearing, attorneys for the Royal Bank of Canada, as well as the Bank of Montreal (which issued the drafts in question), explained that they were looking for legal protection against mismanagement or negligence concerns.

In his order, Judge Wood granted this protection, writing that “BMO shall have no liability or obligation as a result of the performance of their duties in carrying out the provisions of this Order,” excluding any issues that arise from negligence or “actionable misconduct” on BMO’s part.