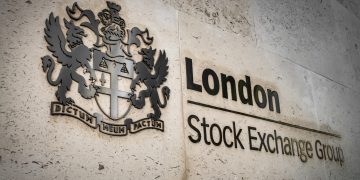 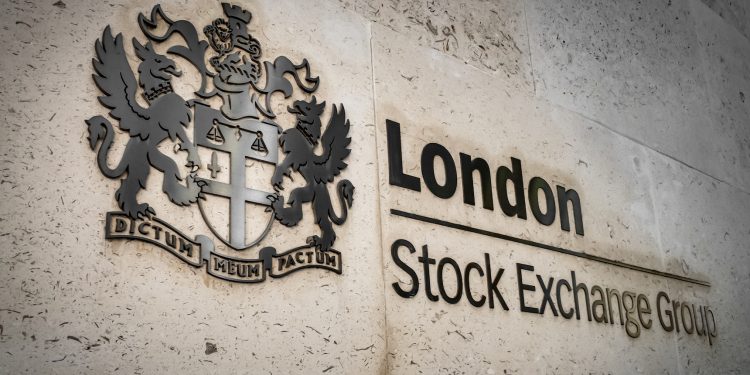 Capital markets blockchain startup Nivaura has raised a total of $20 million with the closing of its second seed extension round led by the London Stock Exchange Group (LSEG).

Nivaura closed the original seed round in October 2017 and the first extension round in January 2018. The firm did not provide a breakdown of the three rounds but said the one that just closed was “significantly larger than the preceding two,” meaning most of the $20 million is freshly raised. The proceeds will be used to increase headcount “significantly across all areas” (including hires in machine learning and natural language processing) expand into the U.S. and Asia, and invest in further R&D, Nivaura said.

The company’s big idea is using public blockchains to automate the entire life cycle for the issuance of financial instruments – bonds, equities, derivatives – so that humans don’t need to touch anything and a corporate can do a self-service issuance.

Its CEO, Dr. Avtar Sehra, told CoinDesk that this year Nivaura plans “a series of high-profile, large-scale projects with high-caliber partners to demonstrate our platform as a valuable solution across the full spectrum of capital markets primary issuance activities,” adding:

Nivaura is also beefing up its board, adding Nikhil Rathi, the CEO of the London Stock Exchange, and Lake,  who is also joining as an advisor.

“The investment strengthens our existing relationship with Nivaura and underlines the Group’s partnership approach in innovating to support our clients in accessing global investment pools,” Rathi, who is also head of international development for the exchange’s parent company LSEG, said in a press release.

The investment also represents a deepening of Nivaura’s ties with LSEG. Previously, the exchange operator worked with Nivaura on the issuance of tokenized securities as part of the regulatory sandbox program of the U.K. Financial Conduct Authority (FCA).

Through this work, Nivaura has acquired expertise in arcane but important regulations such as the European Union’s Markets in Financial Instruments Directive (MiFID) and the FCA Client Assets Sourcebook (CASS), which apply both to traditional market infrastructure as well as using tokenized instruments and blockchains.

“What we are doing is not magical. We are technologists and financial engineers, but we also understand regulation very deeply. We work within the existing regulation rather than try to drive change in regulation because that’s very hard. To change legislation takes decades.”

Figuring out how tokenized securities can be traded in Europe under the Central Securities Depositories Regulation (CDSR) has meant Nivaura needed to also increase its legal firepower. To that end, it’s made a senior hire: Richard Cohen, a seasoned debt capital markets lawyer, is moving from Allen & Overy to become Nivaura’s general counsel and head of strategy.

Sehra explained that working with CSDR and MiFID is very complex in and of itself and the firm needed to bolster specific expertise in compliance, as well as in financial instruments, to complement what it does with technology and engineering.

“We re-engineered some of our key workflows to make tokenized instruments compliant under CSDR. Then it doesn’t matter which blockchain you use – a private or public one – ultimately the token created on that chain will comply under CSDR and can be traded on a regulated trading venue,” he said.

The work Nivaura has publicized so far with tokenized securities has all been done on public blockchains, first the bitcoin blockchain and then later using ethereum.

Sehra pointed out the official position of the company is blockchain-agnostic, just as traditional market participants are not beholden to any single clearing house.

“Like, we don’t say you can’t go into Clearstream if you use Euroclear,” said Sehra, adding that clients can use a software development kit (SDK) to plug into any clearing system they like, blockchain-based or otherwise.

But while that work pays the bills, the company is preparing for the financial industry’s transformation, he said, concluding:

“The blockchain aspect we are considering, it’s not something banks and other firms will want to use right now. But ultimately we think that’s where the future is and that’s why clients are working with us.”