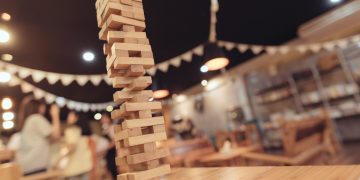 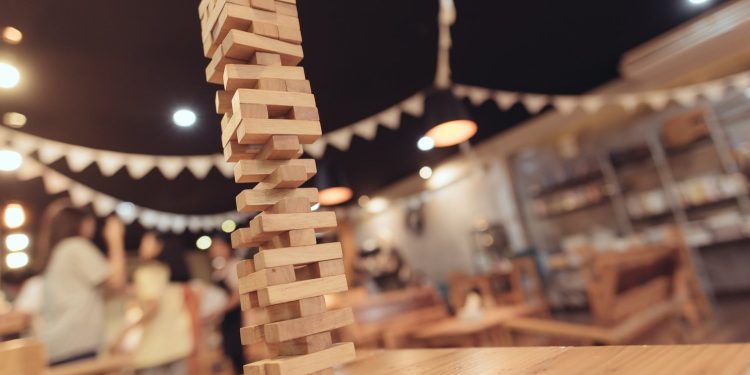 The market is starting to differentiate between stablecoins, even though these cryptocurrencies are all designed to trade 1-to-1 with fiat.

Several U.S. dollar-pegged cryptocurrencies are now trading either significantly higher or significantly lower than the greenback, reflecting investors’ perceptions of their relative risk.

Given that stablecoins are typically used as on-ramps for investors looking to purchase bitcoin or other cryptocurrencies, these premiums and discounts mean that customers may not be paying bitcoin’s “sticker price,” as listed on a given exchange or data platform.

The new, more discriminating valuations began Monday morning, when the best-known stablecoin, tether (USDT), broke its peg, falling to a low of roughly $0.87. And while the price stabilized closer to $1 over the next day or so, its market capitalization dropped significantly, indicating that tethers are being taken out of circulation.

Indeed, based on data compiled through CoinMarketCap, the market sees USDT as the riskiest stablecoin at present, paying less than a dollar for each token. At press time, the token was trading for about $0.98.

This discount may reflect longstanding doubts that the issuing company, known as Tether, has enough dollars in reserve to fully back its tokens; the company, which has close ties to the crypto exchange Bitfinex, has long said it is fully reserved but has been unable to get an audit.

On the flip side, the Gemini Dollar (GUSD), backed by the Winklevoss brothers’ Gemini exchange, saw its price climb, hitting an all-time high of $1.19 per token, though by press time it fell back to $1.04.

Other major stablecoins – the USD//Coin (USDC) issued by Circle, the TrueUSD (TUSD) issued by TrustToken and the Paxos Standard Dollar (PAX) issued by Paxos – are similarly trading just above $1, though none of these three reached GUSD’s highs.

In particular, the contrast between GUSD and PAX’s prices is further highlighted by the volume of each token in circulation: while Paxos announced Monday night that more than 50 million tokens have been issued, the supply of GUSD appears to be far lower.

In contrast, bitcoin costs $6,585.52 if bought directly with the U.S. dollar, according to CoinMarketCap.

Put another way, bitcoin is more expensive when bought with USDT than it is with any other dollar-pegged stablecoin on this list.

Conversely, bitcoin is the cheapest when bought with GUSD, indicating that the crypto market overall has more confidence in this month-old stablecoin than in tether, the one that’s been around the longest.