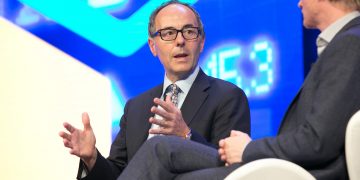 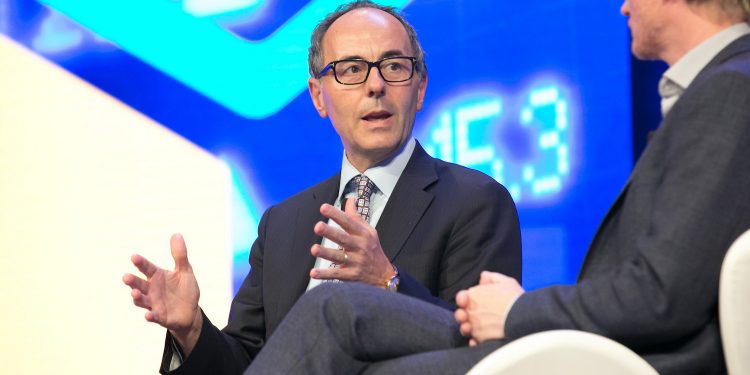 For the first time in more than a year, there are no active bitcoin exchange-traded fund (ETF) proposals pending before the U.S. Securities and Exchange Commission (SEC).

Money manager VanEck, financial services firm SolidX and Cboe BZX Exchange withdrew a highly-anticipated proposal Tuesday, citing an ongoing U.S. government shutdown as the reason. The proposal, first filed last June, faced a final deadline of February 27 for approval or rejection. Due to the shutdown, many legal experts anticipated that the SEC would reject the proposal outright rather than let it be approved by default.

VanEck CEO Jan van Eck said the companies will “re-file and re-engage in the discussions” with the SEC when the shutdown ends, he did not provide a timeline for when this may happen. And indeed, it is unclear when the government will reopen – while the U.S. Senate was set to vote on two different bills that could potentially re-open the government, neither bill passed.

Other companies are also hesitant to file for a bitcoin ETF while the regulator is in a state of limbo. Bitwise Asset Management, which announced its intention to file for a fund with NYSE Arca earlier this month, has not yet submitted the required rule change proposal. Bitwise did not respond to a request for comment by press time.

Proponents of the fund hope a regulated bitcoin ETF, once approved, will bring in new investors, boosting bitcoin’s liquidity and potentially even pumping its price.

There are also nine different rule change proposals for ETFs that are in a state of limbo.

The proposals, filed by ProShares, Direxion and GraniteShares, were rejected last year by the SEC staff, who cited concerns about bitcoin market manipulation. But a review of that decision by the commission was called for the next day.

However, while the SEC must stick to strict deadlines when initially examining a rule change proposal, there are no such deadlines for a review, attorney Jake Chervinsky told CoinDesk. These reviews have taken anywhere from six to 16 months in the past, but are also suspended while the SEC is closed.

Hence, a decision on any of these nine proposals could happen as soon as the government re-opens, or it could drag on for months or even, theoretically, years.

It is possible that an ETF may still be approved by the end of the year, Chervinsky told CoinDesk via email, though he added that it “will depend on (1) when the ETF proposal is filed and (2) the state of the bitcoin markets when the SEC makes its decision.”

Once a proposal is filed, the SEC has 240 days to approve or deny it, should the regulator take every extension allowable under the law. As such, any proposal filed by May 5, 2019 at the latest would require a final decision before December 31, Chervinsky explained.

He added that he would be “surprised” if at least one proposal was not published within that time.

“The question will then be whether the bitcoin markets mature enough before the SEC makes its decision to adequately address all the issues that have killed ETF proposals in the past, such as valuation, liquidity, custody, and market manipulation,” Chervinsky said, concluding:

“In my view, it’s entirely possible that another [10] months of development in the cryptocurrency ecosystem could be enough to finally warrant approval of a bitcoin ETF.”