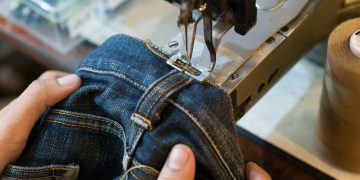 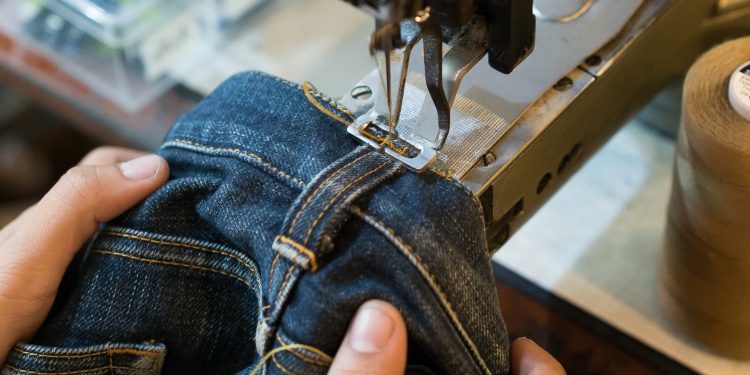 Harvard University, jeans giant Levi Strauss, and a U.S. think-tank are investigating blockchain as a means to improve labor welfare.

New America announced Thursday that the U.S. Department of State has granted $800,000 for a pilot project that will develop a blockchain-based system to track the working conditions of factory workers.

The first phase of the project will be launched in the second quarter of this year to “anonymously and securely” track three factories in Mexico producing goods for Levi Strauss and employing a combined 5,000 workers.  The scheme will monitor the workforce across the factories, tracking conditions and individuals’ health and well-being.

The blockchain system will be developed by ethereum development studio ConsenSys based on a well-being index from the Harvard T.H. Chan School of Public Health’s – the Sustainability and Health Initiative for NetPositive Enterprise (SHINE).

SHINE director Dr. Eileen McNeely said that most blockchain uses cases for the supply chain industry revolve around tracking materials, so building a solution for tracking human conditions is an “exciting innovation with broad potential for positive impact on worker well-being worldwide.”

Basing the pilot on ethereum will create a “transparent environment for workers to securely and anonymously share critical information,” according to ConsenSys founder Joe Lubin.

“Our goal is to develop, test, and scale a system that could empower employees, suppliers, and consumers to make informed decisions about factories, products, and brands,” he said.

The participants are already planning a second phase of the pilot – slated for launch in 2020.

Last week, in a similar development, IBM announced two separate supply chain projects, built on the Hyperledger Fabric blockchain platform, aimed to spot illegal activity like child labor in the metals industry. One is designed to track cobalt traveling from a mine in the Democratic Republic of Congo to a Ford plant, while the other seeks to monitor metal shipments from a mine in Mexico.

Bitcoin ATM Startups Say They're Booming, Thanks in Part to Venezuela