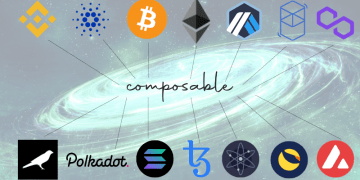 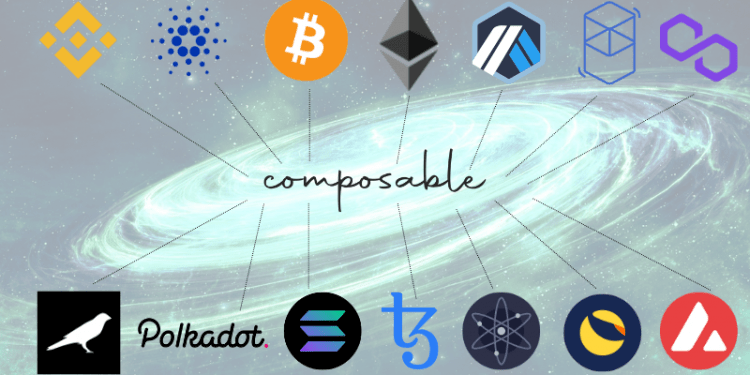 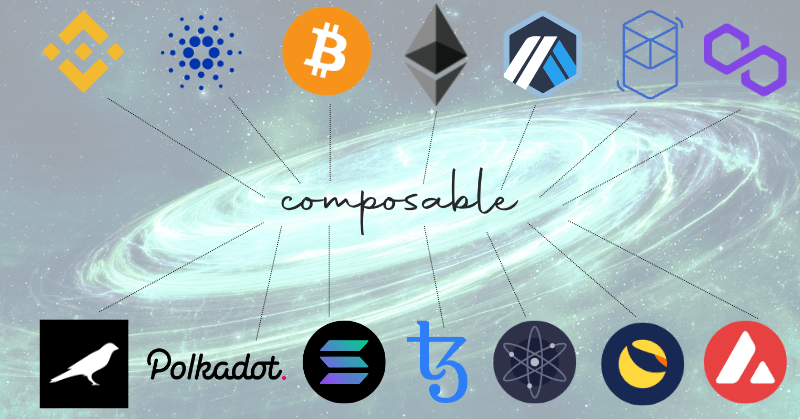 If this year has taught us anything, it is that decentralized finance (DeFi) has developed into one of the most important emergent ecosystems of the modern period, and is likely to have a significant impact on how banks operate in the future.

The exponential growth of smart contract platforms has resulted in a massive flood of new users, and platforms are doing everything possible to attract as many of them as possible.

By capitalizing on the weaknesses of popular platforms such as Etheruem, new platforms such as Binance Smart Chain (BSC) have rushed in and seized the industry by storm. BSC has been successful in cutting transaction costs and providing a platform for users to easily construct decentralized applications (DApps) and decentralized financial products (DeFi). With an initial investment of only $100 million, BSC was able to acquire over 100 million new DeFi users.

It’s so unsurprising that Binance – the world’s top blockchain ecosystem and cryptocurrency platform – recently announced the acquisition of a $1 billion expansion fund for BSC in order to accelerate the use of blockchain technology.

Ethereum, which was created using the Solidity programming language, is by far the most well-known platform for smart contracts. While it is likely to remain that way for the foreseeable future, it is becoming increasingly evident that it now faces genuine competition – and several of them may even operate better.

Ethereum has its own set of issues that are getting increasingly impossible to overlook. It is inefficient, costly, and, to be plain, useless outside of high-value DeFi transactions.

As a result, it is becoming increasingly evident that emerging platforms such as Solana, Avalanche, and BSC are vying for its consumers by delivering faster and more affordable transactions – and they are succeeding.

How do multichains actually work together

As a result, it generates a block composed of numerous other blocks. If a project is distributed across many chains, it must be distributed across at least two chains. Among these chains are Ethereum, BSC, Avalanche, Solana, and Polkadot.

What are the benefits of multichains?

While multichains are likely to be generally rejected by a sizable segment of the Ethereum community due to their distinct ethos and lack of security guarantees, multichains offer numerous practical user applications.

Assets must flow between independent chains using a “cross-chain” solution. In essence, this is a mechanism for transferring assets between Ethereum and other chains. This optimizes the capacity of chains to synthesize one another.

A growing number of businesses are seeing the possibilities of this. Composable Finance, for example, has revealed that it is developing a cross-chain interoperable solution on Polkadot – the platform that has been branded the “Ethereum-killer” on numerous occasions (make of that what you will).

This will eventually enable smart contracts to communicate and collaborate on all levels, obviating the necessity for bridging (a connection that enables the movement of tokens and data between chains), which Polkadot now requires.

Composable has been a modest success thus far, having recently concluded a $7 million investment round in June of this year. Recently, the team partnered with Polygon to incorporate Polygon’s scaling technology into its layer 2 bridge link.

The primary advantage of multichains is that they transform what was previously a highly fragmented, complex series of chain to chain movements into a single, continuous process. The procedure will become so frictionless that the end user will lose track of the chain on which they are functioning. This is almost unthinkable at the moment.

The capacity to use several blockchains would have profound consequences for blockchain technology in general, and for the DeFi business in particular. For example, interoperable blockchains would make data transfer between banks not only conceivable, but also a secure and rapid process. This is enormous in light of how relevant DeFi has become in such a short period of time – let alone how much more relevant it will become in the future.

Finally, multichain solutions have the potential to eliminate many of the existing blockchain complications and to elevate blockchain technology from a niche, low-growth business to a critical, high-growth industry.

A look to the future of the multichain universe

If the rise of multichains teaches us anything about blockchain technology, it is that it does not operate in a “winner takes all” society. Many of these solutions are not so much competitors as they are complementary to Ethereum.

The growing popularity of multichain solutions has underscored the critical nature of interoperability more than ever. It is critical that diverse datasets collaborate in order to foster collaboration.

By building a community around their products and establishing effective collaborations with important backers, entrepreneurs can harness the so-called “multichain universe” to empower themselves and expedite their blockchain enterprises.