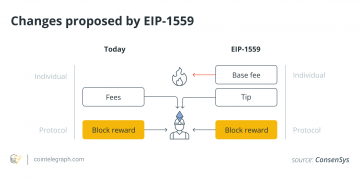 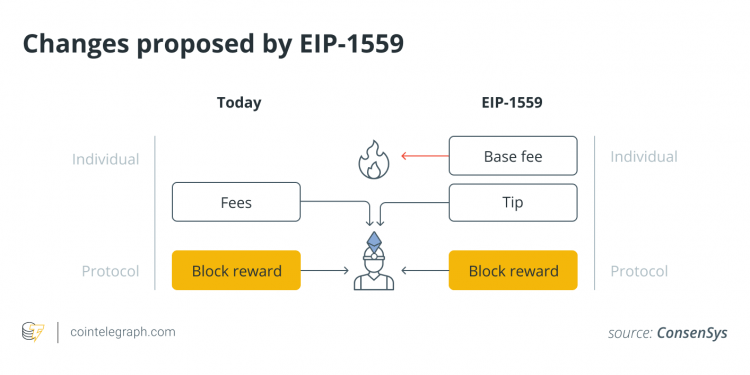 Testnets for blockchains are an intriguing subject because they come in a variety of shapes and sizes. Thus, my goal in this essay is to use my insider knowledge as CEO of Koinos Group (the developers of Koinos) to demystify testnets and provide some insight into why they appear to have such an effect on price.

To begin, the most logical place to begin is with the name: testnet. A testnet is used to evaluate a network. At the most fundamental level, there are two distinct “flavors” of testnet. The first is a testnet that is released before to the launch of a mainnet (main network), and the second is a testnet that is launched after the mainnet has been launched. While these functions are identical, the context in which they are delivered has a significant impact on how they are seen and acted upon.

I’ll begin with the second type of testnet because it is, in some ways, the more easy situation. When it comes to established networks such as Bitcoin and Ethereum, testnets serve two basic purposes. For starters, they provide a live environment for developers to test their decentralized applications. Because no developer believes in perfect code, testnets provide developers with an environment very close to the “main chain” (e.g. Ethereum) in which they can test their code with virtually no risk. Things are meant to fail on a testnet, and the tokens used are expected to be worthless.

Thus, testnets provide an environment in which developers of decentralized applications (DApps) can raise the value of their programs (i.e., make them better) exactly because no expectation of full functionality or wealth production exists. In some ways, the value of a testnet stems from its insignificance.

Ironically, Koinos throws a spanner in the works by implementing its entire system as smart contracts! Due to the upgradeability of Koinos smart contracts, any feature can be added to the blockchain without requiring a hard fork, but it also means that those developing the blockchain (such as members of the Koinos Group) are using and developing the exact same toolchain and toolkit that developers will use to build their DApps. However, because this is a property that is entirely unique to Koinos, we may disregard it for the sake of this debate.

In every other blockchain, developers must create updates in the programming language used to create the blockchain (C++, Rust, Haskell, etc. ), and they are tasked with maintaining a very big and complicated system dubbed a “monolithic architecture.” Within monolithic systems, changing any component of the system might have a cascading effect on other parts of the system, hence increasing the risk of making changes.

This demonstrates the duality of testnets. They let application and platform developers to collaborate and securely test their code in a setting as near to real-world as possible, yet with very low stakes. This enables both organizations to enhance their products and increase their users’ value.

Now we can see why testnets appear to have such a significant effect on token prices. If we consider that pricing is a function of value and that testnets assist developers in increasing the value of their products, we should anticipate a price impact. The issue is that this association has resulted in a number of unfavorable effects. Frequently, projects will create a “testnet” that is completely useless to developers in order to artificially inflate the price of their token. Unfortunately, many people will notice the testnet news and automatically conclude that something worthwhile has been released, resulting in the desired effect on the price.

Until now, I’ve concentrated on the utility of testnets in relation to existing blockchains, namely that they provide a secure environment for application developers to test their applications and for blockchain engineers to test platform improvements. This will assist you in comprehending the other critical context in which testnets are produced, namely prior to the mainnet’s release.

Once again, testing is paramount, but the emphasis is much more on the system itself, as it has never been active before. Naturally, because it is new, there will be no programs running on it. The situation has shifted to a more one-sided state. The majority of the codebase’s contributors will be blockchain developers, and the goal is to get the platform to a point where developers will want to build on it.

Finally, when users test the network and learn how to use it, they will undoubtedly discover areas where the platform may be improved – critical libraries may be required, or critical documentation may be required to assist them in comprehending the system. This information is priceless input that platform developers must use immediately to improve the platform prior to finalizing mainnet implementations.

Computer networks have become an integral part of our lives, whether we are aware of it or not, and their importance is only growing. Testnets are a vital phase in the process of developing new and innovative computer networks that have the potential to add exponentially more value to our lives. Hopefully, by developing a more nuanced understanding of testnets and the critical settings in which they are published, you are now better positioned to evaluate specific testnet releases and determine whether they are being built and launched for the correct reasons.

This article does not contain investment advice or recommendations. Every investment and trading move involves risk, and readers should conduct their own research when making a decision.