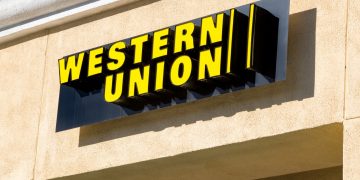 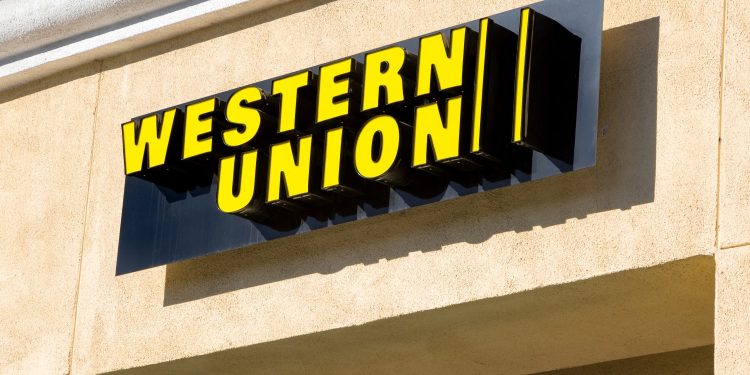 The newly inked deal will see both international and domestic payments made via Western Union’s network arrive directly into the digital wallets held by Coins.ph’s “over 5 million” users, the startup announced late last week.

The service aims to offer “quick and convenient access to remittances, in urban and remote underserved areas,” Coins.ph said, adding that linking with Western Union’s digital and retail networks enables customers to receive payments from virtually all nations and territories worldwide.

“With this collaboration with Coins.ph, we are delighted to offer customers in the Philippines with an unmatched depth of services and capabilities, and convenience right at their fingertips.”

Coins.ph offers financial services for Philippines residents, including those who do not have a bank account, offering a mobile wallet enabling services such as remittances, bill payments and cryptocurrency purchases. The firm holds both Virtual Currency and Electronic Money Issuer licenses issued by the central bank.

“There are many overseas Filipino workers who send money back home regularly and are always looking for additional remittance options that will make it most convenient for their loved ones to receive money,” said Coins.ph co-founder and CEO Ron Hose.

The firm noted that users of the service must first complete an online Know Your Customer (KYC) verification process and, after successful completion, can then receive Western Union transfers into their wallets. There is also a monthly remittance maximum of 100,000 Philippine pesos per month (almost $2,000).

The tie-up between a crypto firm and the noted money sender is a notable one. While Western Union has previously teased possible relationships with both Ripple and Coinbase, neither came to fruition. And while it has previously said that it’s only open to cryptocurrency if the tech is regulated like currency, that hasn’t stopped it form seeking patents involving the tech.