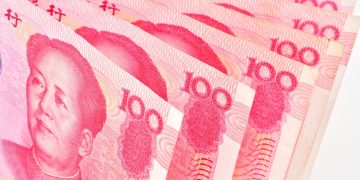 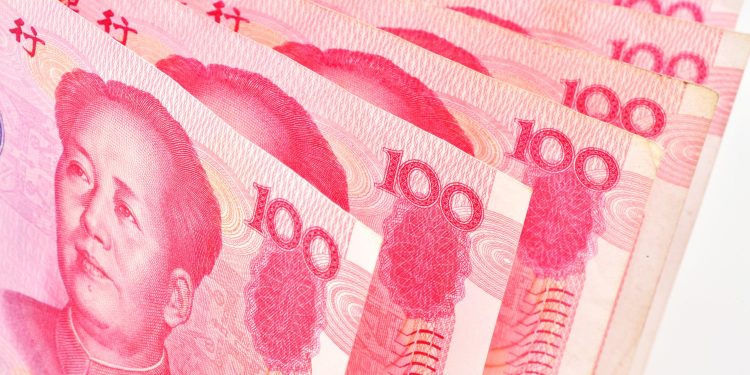 Chinese entrepreneurs behind some of the biggest cryptocurrency startups in the world have made the country’s billionaire list for the first time.

Hurun, the organization that tracks high net-worth individuals in China and worldwide, on Wednesday released its latest list of the wealthiest executives in China – all being worth at least 2 billion yuan, or $288 million.

Based on the report, six people from major bitcoin mining firms and cryptocurrency exchanges now hold a net worth of more than $1 billion each, while, in total, 13 executives from the industry made it to the list.

Notably, Zhan Ketuan, chairman and co-founder of the five year-old, Beijing-based mining firm Bitmain, is the only person to be listed among the top 100 richest in China (ranked 95th), with 29.5 billion yuan (or $4.25 billion), the report shows.

Founders of the world’s largest cryptocurrency exchanges have also become newly made billionaires, despite the recent downturn in the cryptocurrency market. Binance’s Zhao Changpeng, Huobi’s Li Lin and OKCoin’s Star Xu, are the next on the list among the richest cryptocurrency entrepreneurs, with $2.1 billion, $1.4 billion, and $1 billion in net worth, respectively.

The report also estimated the wealth of Li Xiaolai, the English teacher-turned crypto investor, at around 7 billion yuan, or $1 billion.

Also notably, six out of the total 13 crypto executives who made it to the list are from Bitmain, while three come from the firm’s rival chip maker Canaan Creative. Another hails from the network hardware-turned bitcoin miner maker Ebang.

So far, all of the three mining firms have filed applications to the Hong Kong Stock Exchange, seeking to go public in the Chinese autonomous territory and economic hub. Huobi, on the other hand, recently announced it had purchased over 60 percent of a Hong Kong-listed company – a move that could help the exchange go public via a reverse takeover.

Overall, Alibaba’s Jack Ma tops the Hurun list, being worth an estimated 270 billion yuan, or $39 billion.