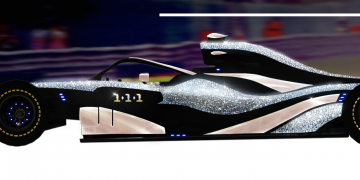 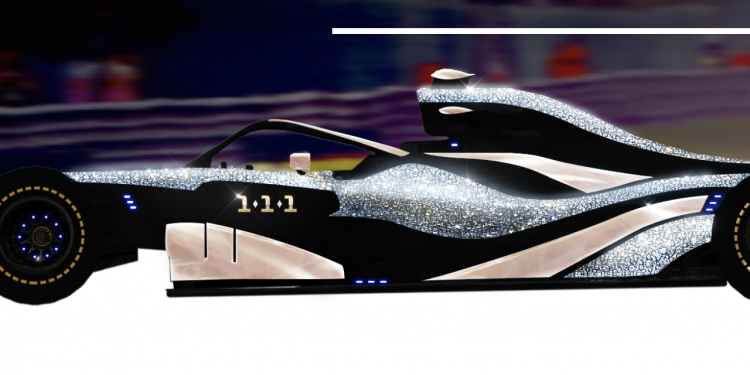 The collectables are based on the ERC-271 non-fungible token standard, which allows different attributes for each token.

However, “fungible Tokens (FTs) based on the ERC-20 token standard will function as a currency in the game, and will be equally necessary as they will be used in transactions such as paying entry fees and purchasing certain items,” write the creators.

Animoca Brands, the creators of F1 Delta Time, publish mobile products and games like “Crazy Kings” and “The Sandbox” and also have games based on Garfield and Doraemon. This is one of their first blockchain-based racing games. The first collectable vehicle, called the 1-1-1, is up for auction and it’s already reached an inexplicable $92,124.

The auction is interesting in that it marks one of the first examples of in-game NFT sales from a game maker with mainstream clout.

While I doubt many will want to buy a virtual car for 360 ETH, it’s clear there is some sort of real or imaginary demand for these products. Maybe we’ll soon be able to buy collectable Garfield hairballs if Animoca integrates their other properties into the system?