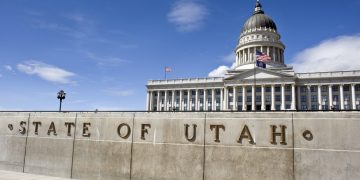 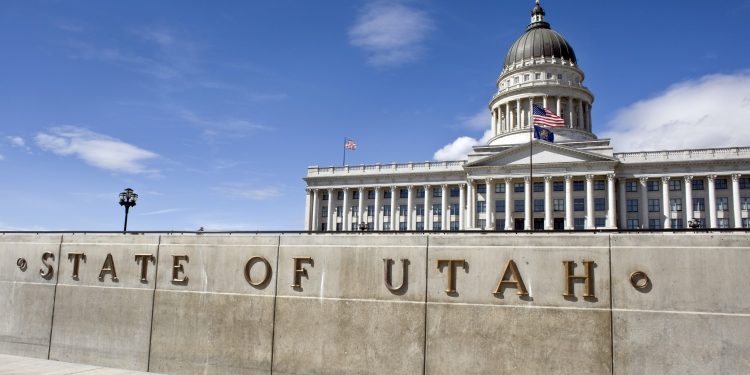 A lawmaker from the U.S. state of Utah has introduced a bill that would stop blockchain firms from being classed as money transmitters.

Republican senator Daniel Hemmert filed senate bill 213 last week, proposing that any person who “facilitates the creation, exchange, or sale” of certain blockchain-related products should be exempted from the state’s Money Transmitter Act.

The bill also aims to create a legislative group called the “Blockchain Pilot Project Evaluation Task Force” to study the potential of the technology in government services.

The 12-member task force would also recommend a pilot project using the technology in Utah at a state or municipal level and examine commercial applications of blockchain for “future economic development in Utah.”

Finally, it will prepare a report, including any proposed legislation, to the Business and Labor Interim Committee and the Legislative Management Committee, on or before Nov. 30.

In a similar move, Pennsylvania clarified that crypto exchanges and service providers do not require a money transmission license to operate in the state in January.

However, North Carolina state took the opposite stance in 2016, passing an update to the state’s Money Transmitters Act that mandated that companies working with bitcoin and other cryptocurrencies obtain a money transmitter license.