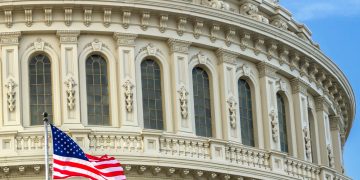 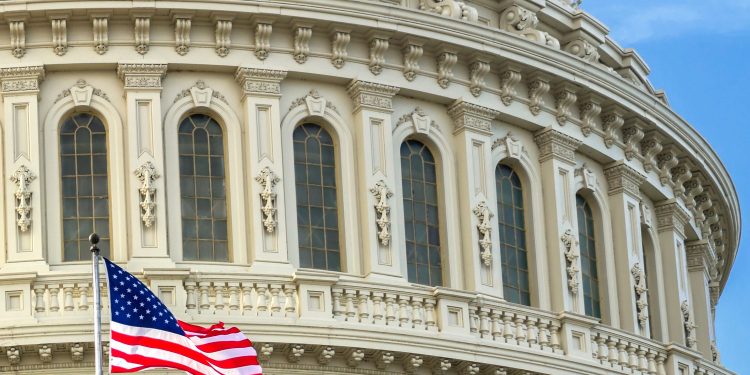 In the letter, Representatives Ted Budd, Warren Davidson, Tom Emmer and Darren Soto, along with 11 co-signers, request that Clayton clarify how it is approaching token sales, saying that “current uncertainty surrounding the treatment of offers and sales of digital tokens is hindering innovation in the United States and will ultimately drive business elsewhere.”

“We believe the SEC could do more to clarify its position. Additionally, we are concerned about the use of enforcement actions alone to clarify policy and believe that formal guidance may be an appropriate approach to clearing up legal uncertainties which are causing the environment for the development of innovative technologies in the United States to be unnecessarily fraught.”

As such, the letter continues, the lawmakers are asking the SEC to clarify when token sales should be classified as “investment contracts,” whether a token sold as a security can later become a non-security and what tools are available for the “SEC to offer more concrete guidance to innovators.”

The letter does not provide a timeline, noting that “such guidance will, reasonably, take time, caution and deep consideration.” As such, the letter says the questions are aimed at providing formal guidance in the long-term.

Friday’s letter comes just days after Davidson hosted a forum in Washington, D.C. asking leaders in the cryptocurrency space to express any grievances they had with regulations in the U.S.