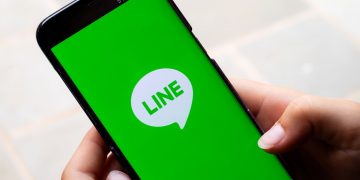 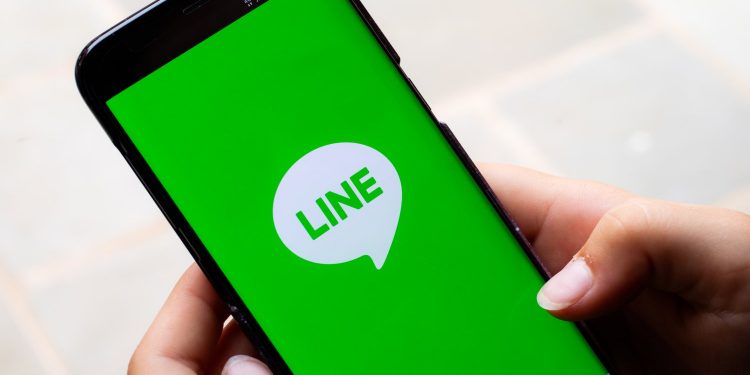 The company said in a press release Friday that prediction, question-and-answer, product review, food review and location review dapps will launch in the coming weeks as the company works to build up its own token economy. As part of that effort, LINE will also begin offering its link token to markets outside Japan through its BitBox exchange next month, except within the U.S.

While the review dapps will be released sometime in 2018, no timeline was provided for for Wizball or 4CAST, both of which remain in beta versions at the moment.

Moreover, both Wizball and 4CAST are in Japanese only for the moment.

The moves are part of a broader effort to build a “co-creation economy,” the company explained.

Releasing this kit will allow service providers to join a token economy without need to develop their own blockchain platform, the release added.

LINE first announced it would support dapps on its platform in April, when it released a roadmap for its blockchain.

The company has since announced newer details of its platform, including that it plans to go live with its LINK token and a scaling solution in December.