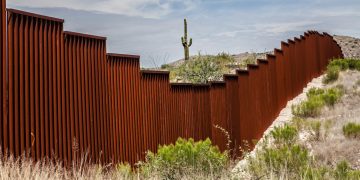 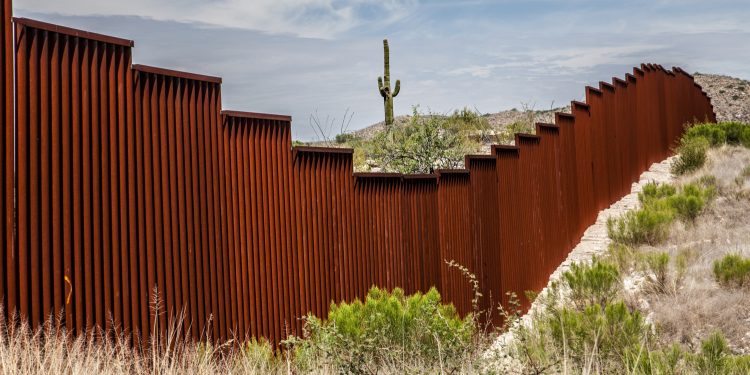 Ohio Congressman Warren Davidson thinks crowdfunding may provide a solution to the controversial proposal of building a wall on the Mexican border.

And, perhaps more notably, he suggested using a cryptocurrency to do so.

During an interview with NPR’s Steve Inskeep, the U.S. lawmaker explained that he has already proposed letting the American public pay for the wall, which is opposed by Democrats but mades up a key aspect of President Donald Trump’s list of 2016 campaign promises. In particular, Davidson told Inskeep, he has suggested a private funding program wherein “the American people, or whomever should choose to donate,” (including residents of Mexico) would be able to fund the wall’s construction.

“You could do it with sort of like a crowdfunding site or you could do a blockchain and you could have WallCoins, but you could raise the money and frankly if we get it right at the Treasury you could even pay with Mexican pesos.”

Davidson noted that this funding would not support a full wall across the entire border and that some parts could likely be reinforced with fences.

“There are areas that you would want to secure with a wall, and if you look at the areas where you have secured them with walls, $5 billion isn’t going to build a wall like the Great Wall of China, this is going to build secure fences,” he said.

Davidson is an outspoken supporter of the cryptocurrency space, having previously held a round-table event with more than 80 representatives from both the crypto and finance industries to discuss possible legislation for initial coin offerings.

A spokesperson for Davidson did not respond to a request for comment by press time.

Binance Is Expanding Its Crypto Incubator to 5 New Cities