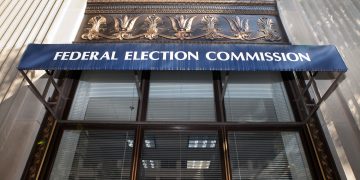 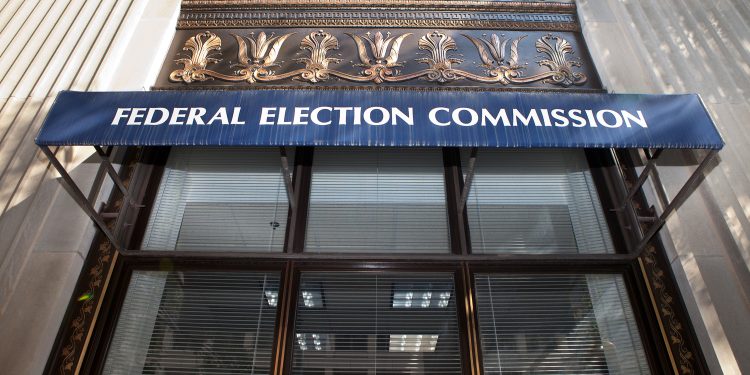 The U.S. Federal Election Commission (FEC) has released a new draft opinion that clears the way for people to mine cryptocurrencies as a way to support their preferred candidates.

In a memorandum dated Nov. 13, attorneys with the FEC responded to a proposal submitted in September by OsiaNetwork LLC, which at the time asked if individuals would be able to provide their computers’ processing power to mine cryptocurrencies.

Funds raised through this method would be used to support political committees, though OsiaNetwork sought to designate such activities as a form of volunteering – something the FEC isn’t signing off on at this time.

According to the letter, the FEC has concluded that while the proposal “is permissible” under both the campaign act and its own regulations, “it does not fall within the volunteer internet activities exception, and would result in contributions from both the individuals and the OsiaNetwork to the participating political committees.”

In other words, while OsiaNetwork can set up a mining pool, any donations made to political campaigns with those proceeds would count as a contribution both from the miners participating as well as the startup itself.

The ruling – though preliminary – represents mixed bag for the startup: in its original request, OsiaNetwork stated in particular that “the term ‘contribution’ does not include the value of services provided without compensation” by volunteers.

As the advisory opinion explains, the Federal Election Campaign Act requires a communication element for contributions conducted online to be defined as a proper “internet activity.”

It goes on to state:

“Because participation in OsiaNetwork’s cryptocurrency mining pool does not constitute an ‘internet activity’ as defined in the regulation due to the lack of a communicative element, the use of an individual’s computer and internet access to participate in the mining pool would not fall within the exemption regardless of the fact that computers and means of internet access are included in the definition of ‘equipment and services.’”

Moreover, because the mining pool would be operated through OsiaNetwork, the fundraising activities would in effect be similar to if a political committee raised funds through volunteers by way of a third-party vendor. In other words, the vendor (in this case OsiaNetwork) would be contributing alongside the miners.

The opinion went on to note that any contributions OsiaNetwork makes to a political campaign in excess of what individuals contributed through providing computing power should be treated as donations through a partnership under existing law.

Legal counsel for OsiaNetwork LLC did not immediately respond to a request for comment.