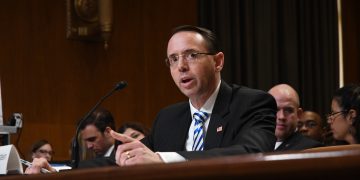 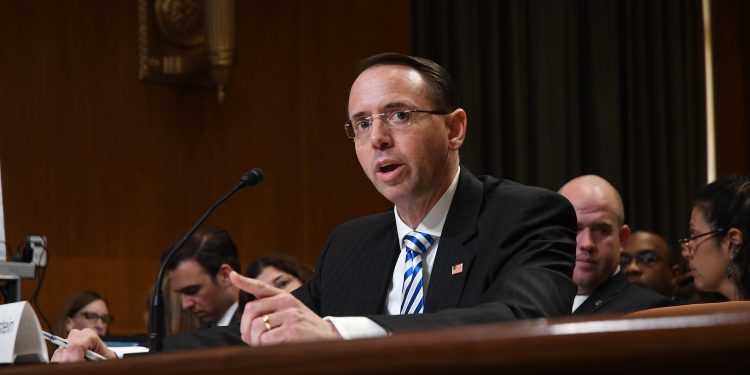 Speaking at Interpol’s 87th General Assembly on Sunday, Rosenstein addressed the topic directly, saying “we must not allow cybercriminals to hide behind cryptocurrencies.”

While he acknowledged that there are some beneficial use cases for cryptocurrencies, he also noted that criminals are using them for a number of illicit activities, citing the WannaCry ransomware and Alexander Vinnick, the purported operator of the now-defunct BTC-e exchange, as examples of such activity.

“In addition, fraudsters use the lure of coin offerings and the promise of new currencies to bilk unsuspecting investors, promote scams, and engage in market manipulation.

The challenges of regulating the use of cryptocurrencies demand a multinational response,” he added, declaring:

“We must work together to make clear that the rule of law can reach the entire blockchain.”

In particular, he called on attendees to develop policies regulating cryptocurrencies and ensuring they cannot be “abused by criminals, terrorist financiers or sanctions evaders.”

The U.S. already regulates cryptocurrencies within its anti-money laundering laws, as one example.

“And the Financial Action Task Force urges all nations to make clear that global anti-money laundering standards apply to virtual currency products and service providers. We must guard against abuses of digital currency,” he said.

This is not the first time Rosenstein’s addressed cryptocurrencies. Speaking at a conference this past February, he noted that the U.S. Department of Justice was working on “a comprehensive strategy” to oversee cryptocurrency-related crimes.