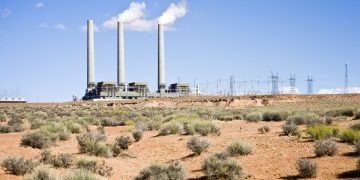 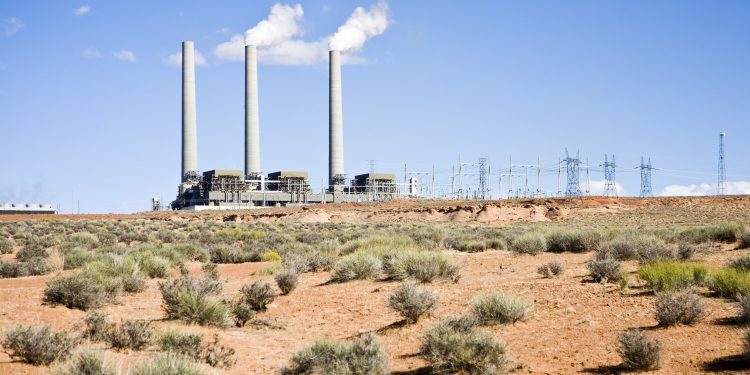 The U.S. Department of Energy has announced federal funding of up to $4.8 million for universities working on R&D projects, including those related to blockchain.

Announced Monday, the funding is being made available through the department’s Office of Fossil Energy as a part of the “University Training and Research” initiative aimed to develop fossil energy applications.

Projects under the initiative are aimed at achieving various objectives, including the development of early-stage technologies for more affordable domestic energy resources and improved electric grids, the department said.

One of the areas being targeted for funding is blockchain technology that would “secure process signal data and other information flows within distributed sensor networks for fossil-based power generation systems.”

Other potential projects not necessarily including blockchain include those that would explore advanced computing resources for coal plants to generate analytical results, improve water reuse processes, and investigate physical and biological sciences to measure chemical elements within coal fly ash.

The department said it funds research and development projects to reduce the “risk and cost” of advanced fossil fuel-based energy technologies and make more sustainable use of fossil resources in the U.S.

This is not the first time that the department has looked to explore blockchain for technological improvements. Last January, it partnered with BlockCypher to develop solutions allowing energy transactions to be settled across multiple blockchains.

And, in July 2018, the department awarded a grant of nearly $1 million to a Colorado-based blockchain startup Grid7 in a move aimed to advance the development of a decentralized energy grid.