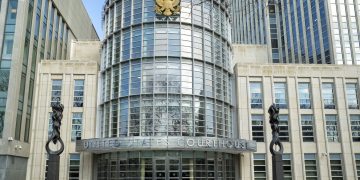 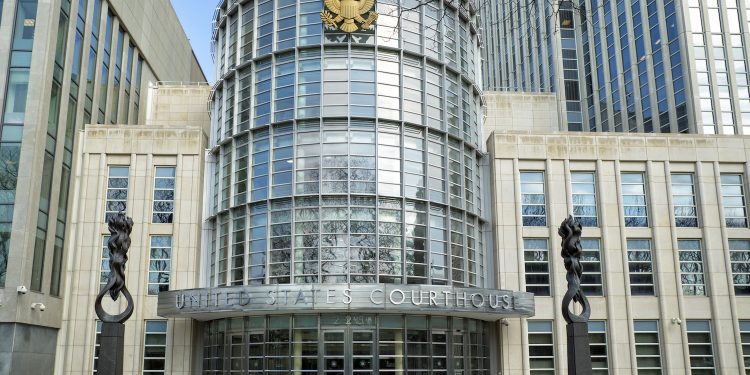 A U.S. citizen has been indicted for selling drugs on the dark web in exchange for bitcoin.

Joanna De Alba of Tijuana, Mexico, has been arraigned in federal court in Brooklyn, New York, for the illegal sale and disbursement of narcotics, according to a Department of Justice (DOJ) press release Thursday.

“As alleged, De Alba dispensed heroin and methamphetamine from the shadowy corners of the internet, believing that it provided anonymity to her and her customers,” said DOJ Attorney Richard P. Donoghue. “A bright light has been shined on her activities, and she will now be held to account for her charged criminal acts.”

Under the pseudonym “RaptureReloaded,” De Alba allegedly sold narcotics on the dark web marketplace Wall Street Market from June 2018 to May 2019. Customers used encrypted email and bitcoin to purchase drugs from De Alba, who marketed various levels of anonymity for packages sent to the U.S. – such as “Basic Stealth,” “Better Stealth” and “Super Stealth 360,” according to the DOJ.

In a January 2019, an undercover Drug Enforcement Agency (DEA) agent successfully purchased some 40 grams of narcotics from De Alba, receiving a package in Queens, New York, for around $2,000 in bitcoin.

The DEA also intercepted five international packages from the Netherlands and Canada containing narcotics addressed to De Alba’s deceased husband in Southern California. The DOJ alleges De Alba had employed her partner’s identify and credit cards to process transactions since his death in March 2018.

If convicted of all counts, De Alba faces between five and 100 years in prison.