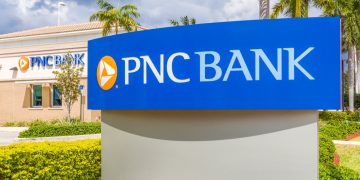 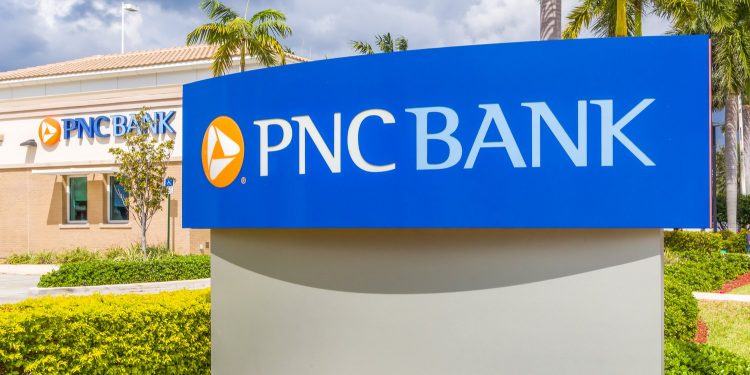 One of the top-10 largest banks by assets held in the U.S., PNC has already successfully concluded a pilot phase and proof-of-concept for the payment rail, and will immediately begin using xCurrent in a production environment. For now, Treasury Management will only be accepting inbound transactions using the product.

“I think the important thing is this is not a test. Ripple only signs production clients, so they are taking this product into production. There’s no pilot, there’s no proof-of-concept – that’s already been done. They’ve committed to [transactions] with other customers.”

Ripple’s SVP believes that small U.S. businesses signed onto RippleNet – the umbrella term for the firm’s several payment networks – would especially benefit from banking with PNC as a result of the new integration.

“Providing instant payments instead of waiting two to three days, that sounds like a short time, [but] that’s two to three days without access to capital. Having that is a real game-changer,” he said.

PNC apparently already has customers lined up to work with xCurrent initially, although Birla was not at liberty to provide any details on those firms.

While the bank will start by using xCurrent, Birla hopes to ultimately help them begin working with Ripple’s xRapid platform as well, he said.

“With PNC, the idea is to get a few corridors lit up with xCurrent … When they’re ready to start talking about emerging markets, we’ll introduce them to xRapid. We’re working to get them started with xCurrent so it’s not a completely new feature to move to xRapid,” he explained.

More broadly, Ripple announced Wednesday that it has clients in 40 countries across six different continents now, having opened new payment corridors to parts of East and Southeast Asia, Africa, Europe and South America.

Birla said it is “exciting” to see Ripple’s efforts begin to be be implemented, particularly in emerging and under-served markets.

The executive also addressed reports suggesting Ripple’s xRapid product would be launched in the next month or so.