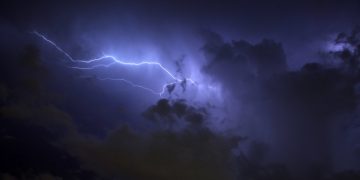 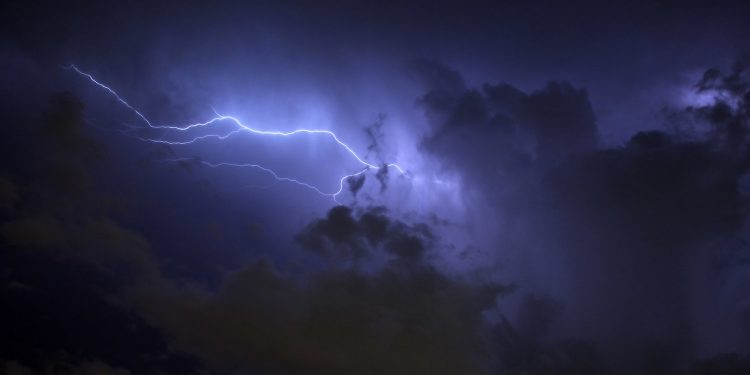 The lightning network is due for a privacy boost.

That’s according to Dr. Ayo Akinyele, a computer scientist who has focused his efforts on building a zcash implementation of anonymous off-chain payment architecture called BOLT. And today that work was published on Github.

First conceived by zcash founders Matthew Green and Ian Miers in 2016, the code is inspired by the bitcoin scaling solution, lightning network, and seeks to unlock high levels of transaction throughput while adding payment confidentiality.

“The lightning network has solved the initial issue with scalability, and now that gives us the opportunity to deal with the privacy problem. That is the strength of the BOLT design,” Akinyele told CoinDesk.

Using blind signatures and zero-knowledge proofs, BOLT obscures transactions, balances and sender and receiver identities. Plus, because it’s built to function along with privacy-oriented cryptocurrency zcash, users can open a channel using shielded transactions, thereby anonymizing the initial connection to the network.

“BOLT is one approach that could lead to very promising results for privacy, and I’m excited to be on the front line of pursuing that,” Akinyele said.

Today’s release allows for the “bidirectional” use case — or payment channels that can move funds back and forth between two participants.

In order to be activated on the cryptocurrency, new code would need to be added to the zcash repository, in what is called a “soft fork” — or a type of change that doesn’t require all versions of the software to update.

Going forward, the team behind BOLT is hoping to follow a similar development plan to the lightning network itself — deploying it as an open testnet to allow users to battletest the software.

“It would be awesome to deploy this, similar to what lightning had done, and allow people to test on the testnet and then gradually get toward the mainnet,” Akinyele said.

And while the current release has been optimized for zcash, in the future, Akinyele plans to develop it as a privacy extension for the lightning network itself, telling CoinDesk:

“The next step is to retrofit these properties to bitcoin and litecoin on the lightning network, probably as a shielded transaction option, similar to what zcash offers now.”

First steps and beyond

“This initial implementation is based on CL signatures and very standard techniques for blind signatures and zero-knowledge proofs, and so it is a very basic construction that has been well known to cryptographers for a couple of decades now,” Akinyele said.

While that’s very technical, simply it uses digital signature technology that’s been around for some time and so is proven efficient. Yet, there’s still work to expand some of the architecture’s capabilities.

“This first implementation is just a concrete implementation of one version of that architecture, though in the future BOLT could look very different,” Akinyele said.

Still, it’s technically viable to implement and requires minimal changes to zcash in order to get into the testing phase.

And crucially, having specified the initial architecture, it’s easier to further iterate the protocol, as well as building support for other cryptocurrencies — the next significant step in the BOLT development roadmap.

“Now we have one approach implemented we can decide what is the next approach that we want to try and which cryptocurrency can it benefit.”

Cryptocurrencies that are similar in structure to zcash, such as bitcoin and litecoin, are low hanging fruit for such implementations.

Such additions would be applied to the lightning network itself, as an option for users looking to anonymize their payment channel usage.

And that’s because, while lightning itself deploys some privacy-enhancing features, the robustness of that privacy is a point of contention for academics. For example, if lightning settles in what is termed a “hub-and-spoke” structure, there’s a risk that nodes with high processing throughput can have an overview of transactions as they run through the network.

While lightning also employs a technique called onion-routing, in which users can route payments through many different channels to hide the contents of a payment, Akinyele warned that the practice might not catch on.

“They do have some features for encryption, you can route your payment through multiple hops, which is great, but when you talk about bidirectional payments and some of the more basic use-cases that most people will gravitate towards, there is no privacy,” he explained.

As such, there’s a risk users will opt for convenience – such as users linking their transaction histories by using the same bitcoin address repeatedly – rather than the more complex, yet privacy-preserving options.

“We have seen how this movie plays out in bitcoin,” Akinyele said.

Still, having identified these potential leaks was useful for the development of the BOLT architecture.

Specifically, Akinyele said the design owes a lot to the popularity of the lightning network payment channels being used today, which are beginning to reveal what the network could look like.

“Having lightning exist and being used has been very helpful in figuring out how to do privacy correctly,” he told CoinDesk.

“We’re seeing patterns emerge – centralization of some hubs are forming where a lot of people are using the same paths to route payments. All of these patterns are emerging, so it’s giving us a real insight into okay, where is the real privacy problem, and what would be the best technique to deal with that,” Akinyele continued.

And not only that, but going forward, Akinyele feels that BOLT could provide a private link between zcash, bitcoin and litecoin — a layer-two interoperability that he hopes could dismantle some of the tribalism that occurs in cryptocurrency today.