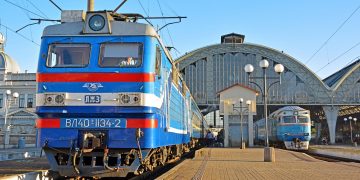 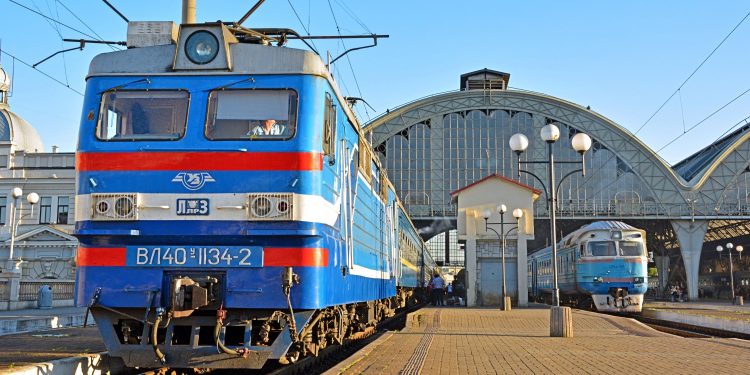 In the latest instance of state employees mining cryptos at work, a unit of Ukrainian Railways (Ukrzaliznytsia) has been caught red-handed diverting company electricity to earn bitcoin.

State-owned Ukrzaliznytsia said in an announcement on Friday that its security department and law enforcement officials had discovered that branch employees in the western city of Lviv had secretly been running a bitcoin mining farm, costing the state over $40,000 in power. Oleg Nazaruk, director of the railway’s Department of Economic and Information Security had apparently reported the finding.

“During the inspection of the premises where the so-called farm was located, more than 100 pieces of computer equipment were identified that were generating bitcoins. The aforementioned equipment was connected to the Ukrzaliznytsia power grid. The estimated amount of losses since the beginning of the year is UAH 1 million [$41,332],” Nazaruk said.

Creating and and circulating cryptocurrency is prohibited in Ukraine under central bank rules, Ukrzaliznytsia said.

The nation has been working on bringing in comprehensive cryptocurrency regulation for several years, a legislative effort that seems to be at last moving more rapidly. Most recently, crypto exchange Binance was said to be assisting Ukraine with developing rules for the industry.

A criminal case has now been launched over the illicit Lviv mining effort and evidence from the branch has been sent to police, Ukrzaliznytsia said.

The temptation to use company power or equipment to make easy money mining cryptocurrency is one that state employees seem to struggle to fight.