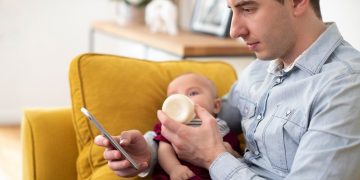 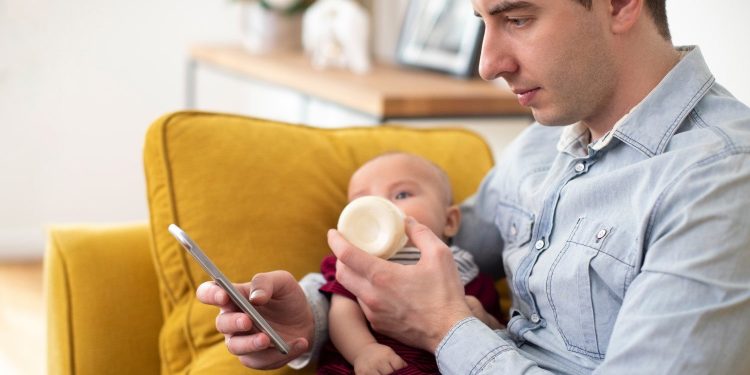 Nothing is more important to new parents than the safety of their infants, and food giants Nestle and Carrefour aim to use blockchain to help appease that instinct.

Following on from a previous food tracking effort by the two companies, based on IBM’s Food Trust platform, Nestle and Carrefour will track baby milk products and provide consumers with data on their origins and movements “from dairy to shelf.”

Specifically, the GUIGOZ Bio 2 and 3 infant milk range will be traced on the blockchain platform as a means to provide consumers with more information on the milks origins and transparency on product checks, Carrefour said in an announcement on Thursday. Customers will be able to scan a QR code on the milk’s packaging to access a range of information.

“Blockchain technology enhances transparency and advances the food transition for extremely high-quality products, which parents expect for infant nutrition. For Nestle and Laboratoires Guigoz, this innovative blockchain technology creates a new benchmark for transparency and the high standards of care required to ensure the quality of their products,” the firm said.

While such schemes may have an element of marketing, there’s no doubt that breakdowns in food safety – such as China’s melamine-adulterated milk scandal and the more recently reported Polish distribution of diseased meat – have raised concerns over what we are being fed.

Other major firms – like Cargill and Walmart – have moved to utilize blockchain tech ease those concerns, in theory, providing consumers with immutable proof that their food comes from where it’s supposed to and hasn’t been adulterated along the way.

Back in February, French President Emmanuel Macron called for increased use of data technologies such as blockchain in the EU, in part to address concerns over food traceability.