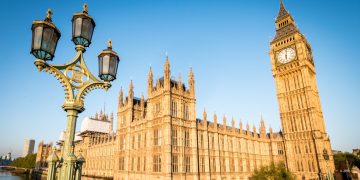 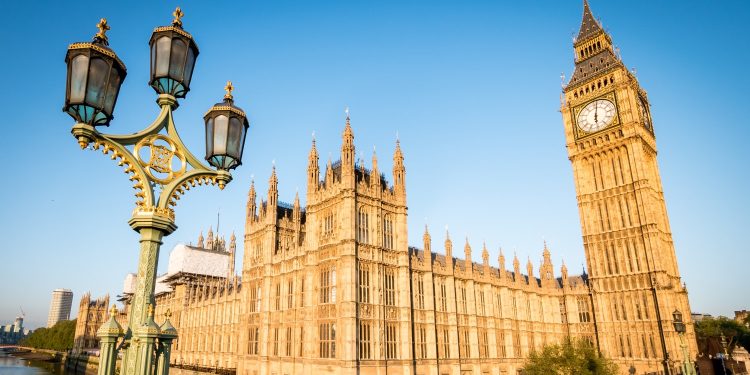 A parliamentary committee in the U.K. may move to probe Facebook’s Libra cryptocurrency project over fears it will wield too much power.

Speaking to Financial News, Damian Collins, chair of the House of Commons’ Digital, Culture, Media and Sport Committee, said, given the company’s past poor record on privacy, he has concerns that Facebook can adequately protect the financial details of its billions of potential Libra users.

Collins, who led a British investigation into Cambridge Analytica data scandal, said that, with Libra, Facebook appears to be “almost trying to turn itself into its own country.” While not a nation with borders, Facebook “has a global community who are solely under the oversight of Mark Zuckerberg.”

“If we’re going to have this payment system created by Facebook that exists within a Facebook walled garden, which no one really has access to or can question, then our concern has got to be that this system is going to be open to massive fraud.”

Addressing such concerns prior to Senate hearings in the U.S., Facebook’s David Marcus said earlier this month, “You won’t have to trust Facebook to get the benefit of Libra.”

“And Facebook won’t have any special responsibility over the Libra Network. But we hope that people will respond favorably to [Libra’s] Calibra wallet. We’ve been clear about our approach to financial data separation and we will live up to our commitments and work hard to deliver real utility.”

However, regulators the world over have called for more information on the project and said Libra must be regulated if it is to move forward.

The G7 specifically addressed Facebook’s stablecoin in its France meeting last week, warning afterwards that cryptocurrencies like Libra are a threat to global financial stability and would require rules of the “highest” standards to minimize the risk of its use in money laundering and terrorism funding.

The Bank of England’s governor, Mark Carney, made similar comments in June, though added he was “open minded” on the utility of Libra.