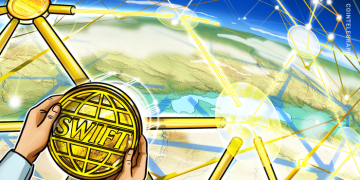 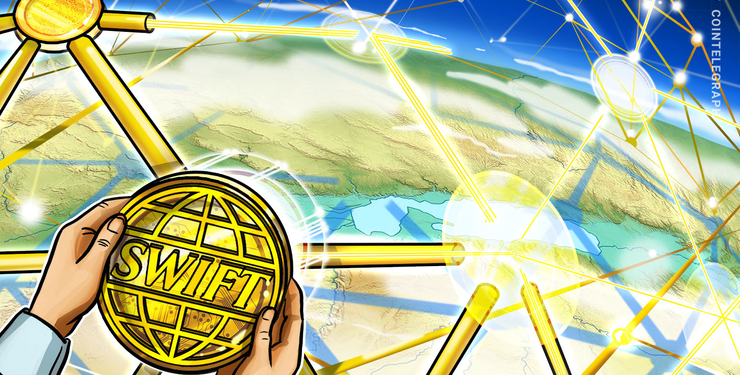 The Society for Worldwide Interbank Financial Telecommunications (SWIFT) announced a successful trial of instant cross-border transfers in Asia in a press release published on July 18.

Per the release, the trial performed instant payments between 17 banks located in Australia, China, Canada, Luxembourg, The Netherlands, Singapore, and Thailand, taking up to 25 seconds, with the fastest taking 13 seconds.

“SWIFT envisages that cross-border payments will become as convenient as domestic transactions, and the successful testing across multiple corridors between Europe and North America to Asia Pacific confirms the important role that GPI Instant will play in making that bold vision a reality.”

As Cointelegraph reported in June, SWIFT will allow distributed ledger technology firms to use its GPI platform.

More recently — last week — news broke that Bank of America has filed for a patent for a settlement system citing the Ripple ledger, according to a filing on Google Patents. Notably, Ripple-based systems competing with SWIFT are able to typically complete a transaction in 5 to 7 seconds according to a Quora answer submitted by Ripple CTO David Schwartz.