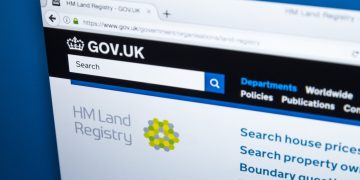 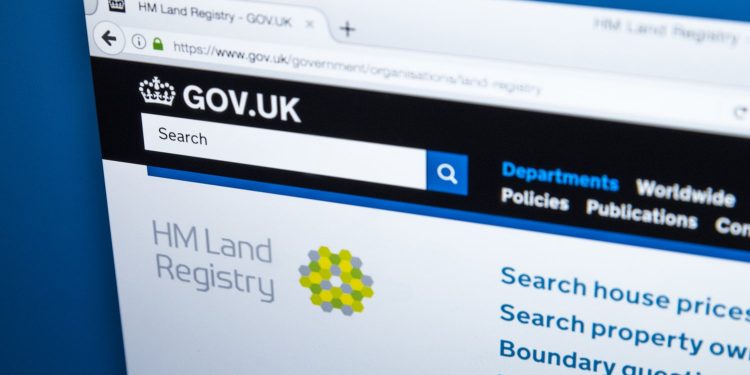 The U.K.’s national land registry is moving into the second phase of its ongoing blockchain research effort.

The HM Land Registry announced Tuesday it was partnering with blockchain company Methods, which plans to build on R3’s Corda framework to develop a platform able to store land registration information and streamline the process for buying or selling properties, according to a press release.

Dubbed Digital Street, the HM Land Registry’s research began last year when it first announced the project. In addition for its desire to streamline the buy-sell process, the agency said it hoped to store more “granular information” using a blockchain platform.

In a statement Tuesday, HM Land Registry Chief Executive Graham Farrant said the agency aims to become “the world’s leading land registry,” citing “speed, ease of use and an open approach to data” as areas he wants to excel at.

“By working with Methods on Digital Street we are taking another step toward that goal, as we explore how new technologies like blockchain can help us to develop a faster, simpler and cheaper land registration process.”

Like Farrant, he noted the technology’s potential to make transactions more efficient, and said R3 would be “working closely” with the Land Registry to “turn this potential into reality.”