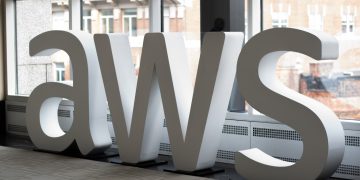 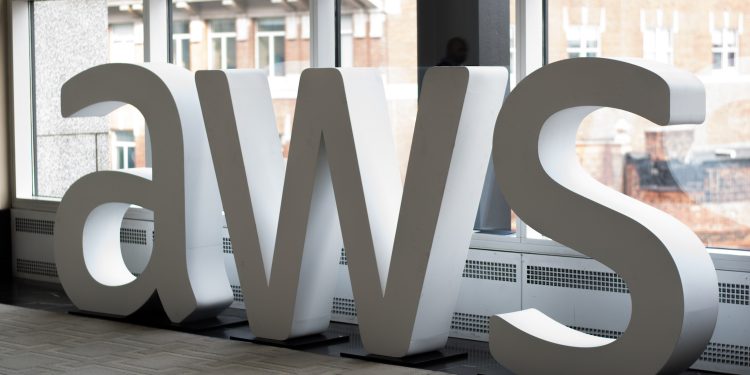 A U.K. insurer has turned to Amazon’s services to launch what it claims is the first blockchain system for bulk pension deals.

According to a Reuters report Wednesday, Legal & General, a U.K.based multinational financial services company, has said it will use Amazon Web Services’ (AWS) managed blockchain system to manage and record bulk annuities for its insurance business.

Bulk annuities are defined benefit pensions schemes sold by companies to insurers to mitigate risks to policy holders and to free themselves from the cost burden.

For now, AWS’ blockchain platform will be used for Legal & General’s bulk annuity business outside the U.K. and the U.S., although it may be expanded to include those markets down the road, a spokesperson for the firm told Reuters.

Thomas Olunloyo, CEO of Legal & General Reinsurance, explained that blockchain tech suits the long-term nature of annuities, as contracts can last over 50 years. Blockchain allows the related data and transactions “to be signed, recorded and maintained in a permanent and secure nature over the lifetime of these contracts,” he said.

Insurance is a growing use case for blockchain, with firms in the space increasingly eyeing the tech for its potential transparency and efficiency gains.

In December, U.S. insurance group State Farm launched a trial of a blockchain solution to streamline the manual process of subrogation – the legal right for companies to pursue damages from a third-party responsible for causing a loss to the insured party.

And a group of insurance companies completed a blockchain trial in China this spring that investigated the security and traceability features of blockchain, partly as a means to help to solve credibility issues facing insurance firms in the country.

AWS’ managed blockchain service came out of preview mode in early May, allowing clients to start using it to build solutions. The firm said at the time the service allows users to create a blockchain network “in minutes,” as well as managing certificates, inviting new members and scaling out peer node capacity to speed up transaction processing.