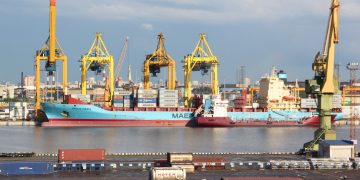 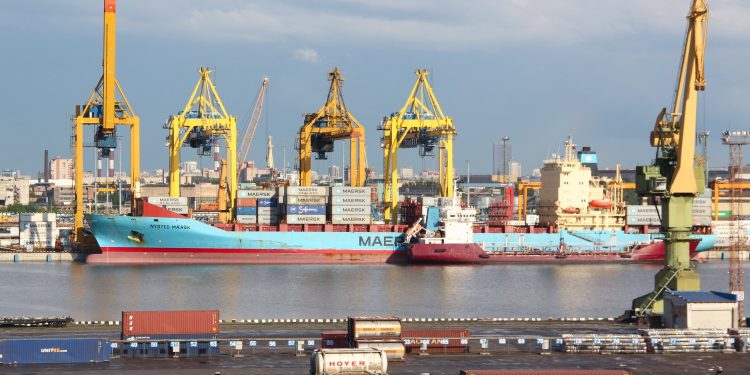 A blockchain-powered platform built by IBM and Maersk and designed to facilitate international trade is to launch in Russia.

According to a June 6 news release from Maersk, the Danish shipping and logistics giant, agreement has been reached with Russian authorities for the TradeLens platform to operate in the country, starting with a pilot project alongside the country’s primary container gateway, the port of St. Petersburg.

TradeLens allows container logistics industry participants to have a shared view of shipping transaction data, with member firms acting as nodes to support the blockchain system. With the move into Russia, Maersk said the project aims to facilitate interactions between shippers and regulatory and administrative entities in the country, “ultimately increasing the speed of cargo clearance and movement of goods across borders.”

At the signing of a memorandum of understanding over the arrangement last week, Yuriy Tsvetkov, Russia’s deputy transport minister and head of Federal Maritime and River transport Agency, said:

“The main result of the implementation of TradeLens, according to our expectations, should be an increase in the transparency of the contracting procedure by distributing information about supply and demand, conditions and operations between many participants of the transport and logistics processes.”

The agreement enables the entry of TradeLens into the Russian market, with the aim of introducing digital documentation flow in what are currently largely paper-based shipping industry processes.

While TradeLens had been struggling to pick up major shipping collaborators, partly due to the way the venture was set up to favor the founding firms, changes in the business structure have now seen two major carriers come aboard. The new additions are Mediterranean Shipping Company (MSC), the second largest after Maersk; and CMA-CGM, the fourth largest in terms of cargo carrying capacity.

Maersk said the platform now has more than 100 participants and is processing over “10 million discrete shipping events and thousands of documents each week.”