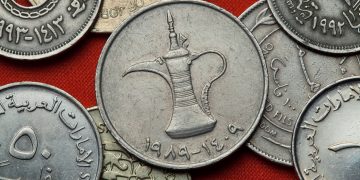 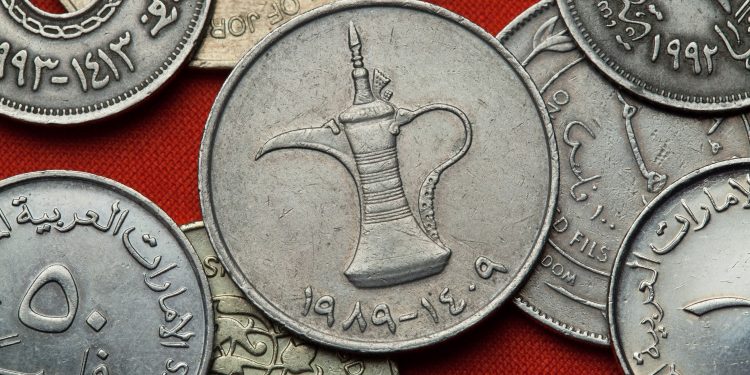 One of the largest remittance firms in the United Arab Emirates, UAE Exchange, is working with Ripple to launch blockchain-based payments to Asia by the first quarter of next year.

According to a report from Reuters on Thursday, the firm’s CEO Promoth Manghat said he expects to go live with support from “one or two banks in Asia” using blockchain-based payments network RippleNet.

With a large number of Asian workers in the UAE, that corridor accounts for the largest portion of its global remittance flow. According to a local news report in May, transfers to India made up 36.7 percent of the remittance total, those to Pakistan 8.8 percent and the Philippines accounted for 6.9 percent.

UAE Exchange says on its website that it is associated with over 140 banks and has a presence in 31 countries, yet it’s taking blockchain adoption slowly. “Blockchain holds tremendous promise for the industry but there is progress to be made before we see it go fully mainstream,” Manghat told Reuters.

The firm’s collaboration with Ripple was first reported back in February, with UAE Exchange aiming to reduce cost and frictions associated with cross-border transactions.

And according to World Bank projections, global remittances are expected to grow at $642 billion by end of this year.