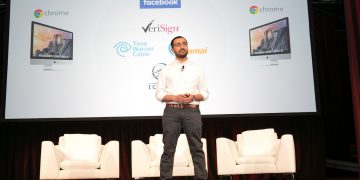 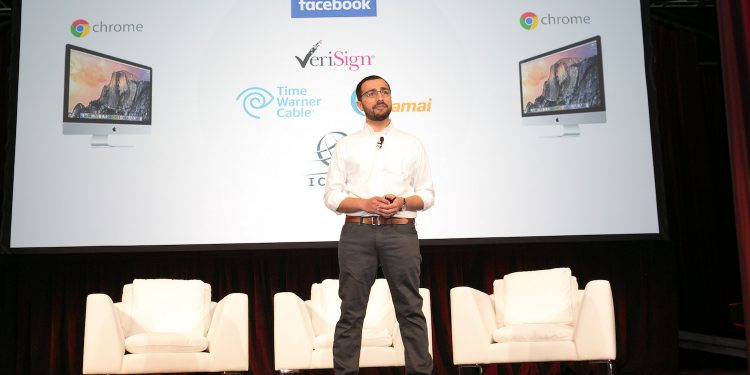 While some blockchain projects quickly burned through the capital they raised during the heady days of 2017, others prepared for this market downturn by limiting access to their own funds.

Such was the case at the New York-based blockchain startup Blockstack, which raised nearly $54 million in 2016 and 2017 from a Series A round and a token sale to accredited investors.

Blockstack’s board of directors recently unlocked roughly $25 million of that funding when the startup surpassed its goal of getting the unique blockchain network up and running with real users. The platform currently supports dozens of decentralized applications (dapps), with the leading application Graphite Docs garnering over 4,000 users.

“It was a self-imposed thing we did for investor protection,” Blockstack co-founder Muneeb Ali told CoinDesk about the unusual choice to lock up its capital. “We, in general, have been pretty lean. We’re still less than 25 people. We definitely won’t be hiring very aggressively over the next year but [market volatility] won’t change our plans that much.”

“Crypto would be the last thing we’d use,” Ali said, adding that a lock-up procedure was also applied to Blockstack’s native token so that token holders could only access their crypto a full year after the original purchase. (The tokens can be used to pay fees for services on the Blockstack network, as can bitcoin.)

“There isn’t a lot of liquidity in our system and it was designed that way. We wanted to attract parties that believe in the long-term success of the ecosystem and contribute to building it.”

Ali said that, thanks to the lockup, the company has so far spent less than 20 percent of its available funds. Only a small amount of the available 20 percent from the raise was spent so far on development costs and a few small grants to help kick-start community contributions. The next portion of the 2017 round, roughly $10 million in fiat, will only be unlocked when the Blockstack platform supports 1 million users.

Setting conditions for these funds helped keep the startup’s spending from outpacing traction.

“We’re at the end of the infrastructure phase,” Ali said. “We want to optimize our apps so that their usability is as good as traditional web applications or cloud applications.”

Compared to projects such as the Aion Foundation and Civil, which have partially compensated participants with tokens or the promise of future tokens, Blockstack has been conservative about rolling out community incentives.

Patrick Stanley, head of growth at Blockstack, told CoinDesk the startup is waiting for regulatory clarity before it offers token rewards for developer contributions.

In the meantime, it’s leaving the task of evaluating contributions to partners like Democracy Earth, a blockchain governance startup that helps rank and evaluate Blockstack applications and runs elections where token holders can vote on which applications receive portions of a monthly bitcoin grant from Blockstack, worth $100,000 in total.

“If you’re contributing labor and value to the network, you should be compensated for that,” Stanley told CoinDesk, referring to how partners like Democracy Earth act as market oracles, measuring sentiment and activity. “We’ll continue to add oracles so that it would be very difficult for apps and app reviewers to game the system.”

In the long run, Stanley added, Blockstack aims to increase the role community members play in token distribution, so that the startup isn’t a centralized source of rewards.

So far, this unique approach to rewarding apps with tangible traction is itself attracting curious technologists. Stanley said 2,000 people attended Blockstack meetups throughout 2018.

“You want to attract people that don’t even care about cryptocurrency. They are coming for different types of utility.”

Collaboration for its own sake

Unlike many token projects, Blockstack is not relying on its native cryptocurrency to fuel its business model or attract new community members.

Justin Hunter, founder of the Graphite Docs app that lets users create and share files without a third-party like the centralized alternative Google Docs, told CoinDesk his users are looking for “cloud convenience with none of the privacy trade-off.”

Hunter doesn’t own any Blockstack tokens yet, although he might someday. At the moment, he’s more focused on collaborating with the Blockstack app developers behind Stealthy and Blockusign to add privacy features and the ability to sign contracts. Improved user experience is motivation enough, no token economics required.

“Collaboration between apps on Blockstack’s platform is still largely a matter of the app developers working together and writing custom code,” Hunter said. “Unlike other decentralized development platforms, Blockstack doesn’t use their token to drive development.”

Hunter agreed with Ali that the crypto market slump hasn’t had any impact on user acquisition or strategy. In fact, Ali said Blockstack itself may raise more traditional venture capital in the future so that the team can focus on building a valuable ecosystem before prioritizing monetization or liquidity.

“There is room for doing a Series B or Series C,” Ali said. “We’re years and years away until business models become pressing for us. ”