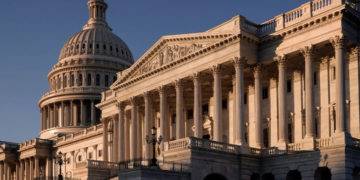 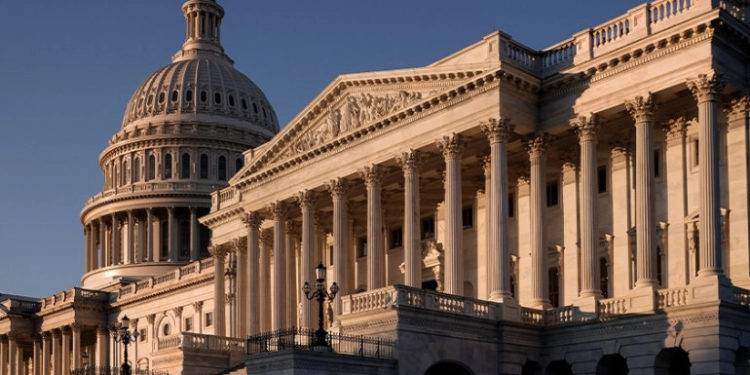 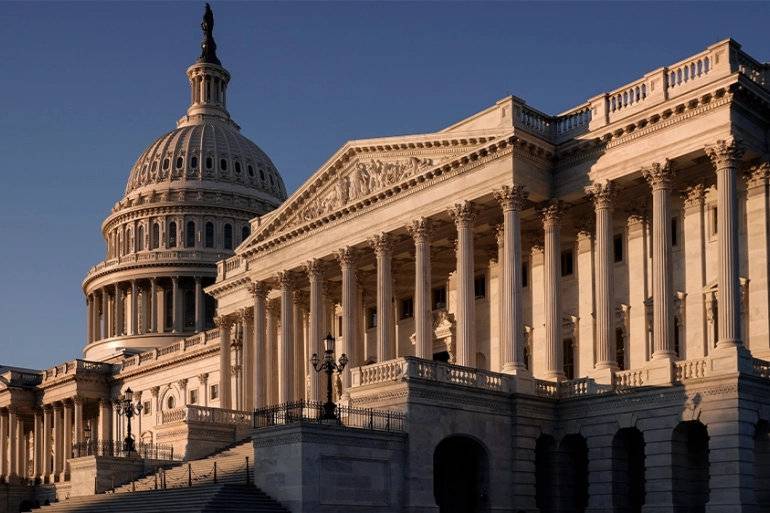 Mr. Jerry Brito, Executive Director of the Washington, DC-based crypto think tank Coin Center, delivered the disappointing news on Monday (August 9) that the United States Senate had failed to amend the language of the crypto tax reporting section of the infrastructure bill.

Later in the day, U.S. Senators Rob Portman (R-OH), Mark Warner (D-VA), Pat Toomey (R-PA), Kyrsten Sinema (D-AZ), and Cynthia Lummis (R-WY) announced they had reached a bipartisan agreement on an amendment that would have narrowed the overly broad definition of “broker” used in the crypto tax reporting section of the $1 trillion infrastructure bill (this section of the bill requires brokers to report crypto transactions to the

This means that it could potentially affect blockchain technology developers as well, according to the current version of the bill, which defines a “broker” as “any person who (for consideration) is responsible for regularly providing any service effectuating transfers of digital assets on behalf of another person.”

Following discussions between the United States Treasury and the senators behind two competing amendments, namely, the Warner-Portman-Sinema amendment and the Wyden-Lummis-Toomey amendment, this compromise amendment was drafted and signed into law.

In the Warner-Portman-Sinema amendment, which was introduced on August 5, only proof-of-work (PoW) mining and the development of hardware/software wallets would have been barred from participating.

In particular, the crypto industry was hoping that the Wyden-Lummis-Toomey amendment, which had been introduced on August 4, would be adopted by the Senate because it “clarifies that the term “brokers” refers only to those individuals who conduct transactions on exchanges where consumers can buy, sell, and trade digital assets, and it does not require information reporting from persons who engage in mining or staking, selling hardwon assets, or trading digital assets.”

The compromise amendment, unfortunately, did not pass because it did not receive unanimous consent due to the objection raised by Senator Richard Shelby (R-AL) (R-AI).

The Executive Director of the Coin Center explained what the rejection of the compromise amendment by the Senate means and what will happen next in a tweet thread that was posted yesterday.

Representative Emmer continued by saying that the House “must consider amendments to this provision that exempt entities that do not engage in cryptocurrency transactions and keep blockchain software development, cryptocurrency mining, and other activities in the United States.”
“Crypto is not a partisan issue – the bipartisan Blockchain Caucus is working to educate Members so that we can fix this dangerous provision when it comes up for consideration in the House.”

“As written, the infrastructure bill contains harmful IRS reporting requirements that many in the crypto ecosystem lack the capabilities to comply with. As a result, many crypto players will be forced to move overseas, leaving future jobs and economic growth on the table.“

The Senate is expected to pass the infrastructure bill later today, after which it will be sent to the House of Representatives.