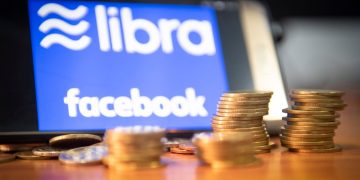 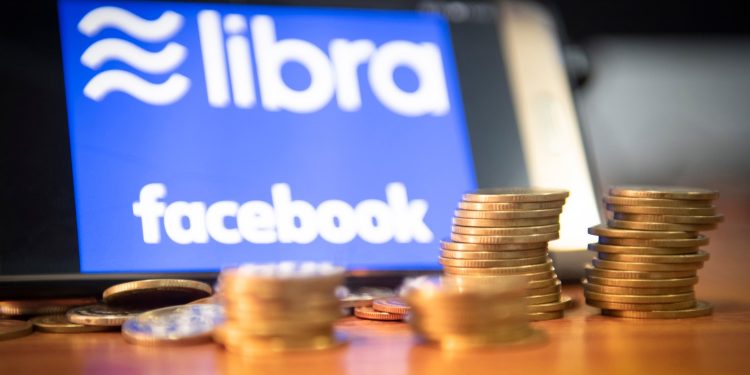 The head of the Facebook-led Libra Association has responded to claims that the cryptocurrency project threatens nations’ financial stability.

In interview with French daily Les Echos on Thursday, Bertrand Perez, the association’s general director, played down concerns over potential disruption to the monetary policies of central banks with currencies included in the Libra reserve – a basket of fiat currencies and government bonds that will back up the Libra digital currency.

Such claims “do not seem to us to be justified,” he said. “It is their monetary policies that will influence the Libra through the basket and not the other way around.”

Perez justified the comments by offering details on the reserve, which he said will comprise of the U.S. dollar, the euro, yen, pounds sterling and the Singapore dollar (but not the Chinese yuan).

The reserve, he said, will be invested in the basket currencies and in “very short-term” government debt (of less than a year) of the countries of those currencies. At maximum, the reserve would amount to “probably no more than $200 billion,” Prerez said, though he provided a range from a “few tens of billions” and up.

While the reserve might seem huge, he argued that it’s actually a “low” amount in the global financial markets. “We are not going to become a new BlackRock,” Perez added in reference to the U.S. investment management giant that has around $6.84 trillion in assets under management.

The Libra Association chief also spoke of what might happen if there was a crash in one of the currencies included in the basket.

“If there is a catastrophe on a currency or a crisis between now and the Libra [launch], we could remove it from the basket, but this decision should be put to the vote and taken by a two-thirds majority of the members of the association., he said. While the association is still to decide on how to wight the basket, the U.S. dollar “should be very significant, around half,” according to Perez.

Currently with 28 member companies, including notable firms such as Visa, MasterCard, Paypal and Uber, Libra aims to have 100 on board next year.

These will be selected “objectively,” Perez said, “based on rules and criteria defined according to their areas of activity” such as NGOs, commercial entities and blockchain groups. Libra has also seen over 100 requests to join the association, with firms having to contribute “at least $10 million.”

Of course, since the project was officially revealed, Libra has seen tremendous pushback from regulators. Most notably, perhaps, the French Economy and Finance Minister, Bruno Le Maire, said Thursday (presumably after this interview was conducted) that, due to the threat to monetary sovereignty, “we cannot authorize the development of Libra on European soil.”

Perez in the article touched upon these issues, saying that Libra deliberately planned to launch its initial service a year after the white paper was published in June “to solve all these problems.”

He further suggested that Libra was about to be authorized as a payment system in Switzerland, but that there is still plenty of work to do on the regulation front.

Even so, “we are firmly maintaining our launch schedule, between the end of the first half of the year and the end of 2020,” Perez said.