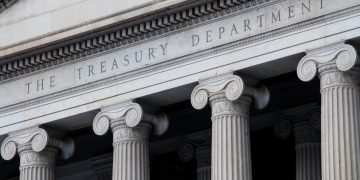 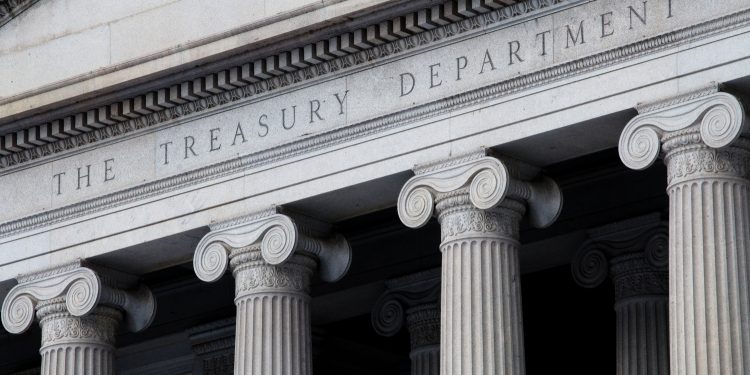 A senior U.S. official has called on the crypto industry and the wide global financial sphere to take steps to prevent malicious actors from using the tech for illicit purposes.

Speaking at the American Bankers Association/American Bar Association Financial Crimes Enforcement Conference on Monday, U.S. Department of the Treasury Under Secretary for Terrorism and Financial Intelligence Sigal Mandelker outlined how her agency is examining the crypto space and calling for increased global oversight.

She highlighted the Treasury Department Office of Foreign Asset Control (OFAC)’s addition of bitcoin addresses to its sanctions list last week. The office listed two Iranian residents who converted bitcoin ransoms into Iranian rials as part of an effort to cut them off from the global financial system, she said.

“As Iranian and other bad actors attempt to misuse digital currency to facilitate illicit activity, financial institutions, including exchangers and other providers of digital currency services, must guard against the risks of assisting these malicious actors,” she said.

Specifically, crypto companies must take steps to ensure that “malicious actors,” such as those listed on the SDN list, are not able to use their services. As an example, she said that one company alerted customers about the sanctions list. The company also shared information about its due diligence processes as part of this effort.

Perhaps more notably, however, she called for other nations to develop or enforce anti-money laundering and combating the financing of terrorism (AML/CFT) regulations, saying:

“While the United States regulates, supervises, and brings enforcement actions relating to virtual currency and other digital asset financial activity, many more countries must follow suit. We have made this a priority in our international outreach, including through the Financial Action Task Force (FATF), for which the United States is currently serving as President.”

In addition to targeted actions, the U.S. is regulating crypto exchanges and other businesses in the space through the Financial Crimes Enforcement Network (FinCEN), she said.

A lack of these regulations, especially in the crypto space, allow individuals to conduct financial crimes, such as money laundering, particularly across jurisdictions.