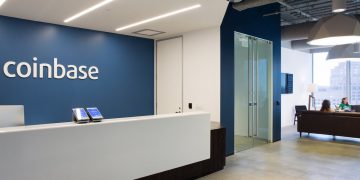 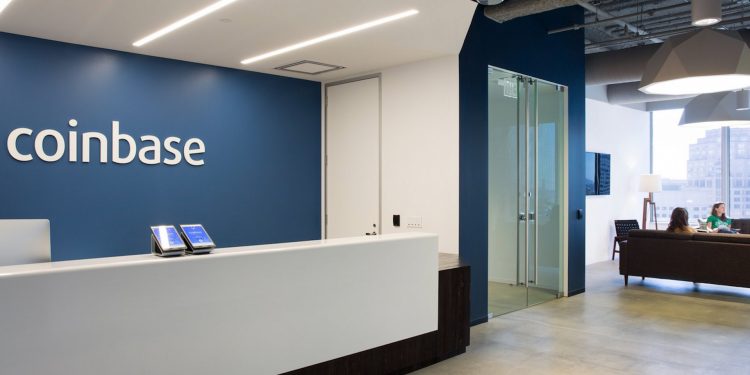 According to Atlas’ LinkedIn page, he started this month as a fraud operations manager at Twilio, a similar role to the ones he held over a five-year period at Coinbase.

Atlas referred CoinDesk’s questions to Twilio’s public relations officer, Caitlin Epstein. She confirmed the hire, but declined to share any information about whether Twilio is exploring blockchain or crypto at the moment.

Atlas joined Coinbase relatively early: fresh out of Butler University, he got a job as fraud team lead in September 2013, a little more than a year after the exchange was founded.

In January 2017, Atlas became a risk operations manager at Coinbase and had been working in that position until last month. His job, according to his LinkedIn profile, was “leading a team of risk analysts in the fight to protect Coinbase and its customers from fraudulent activity.”

Atlas’ new employer Twilio, which, like Coinbase, is based in San Francisco, was founded in 2008 and provides solutions for businesses to manage marketing communications through programmable calls and messages. It has been actively expanding, buying four smaller startups over the last four years. The last one was SendGrid, a marketing communications platform Twilio acquired in October.

In November, the company reported third-quarter revenues of $168.9 million, beating the average expectation of analysts by $18.5 million and causing the stock to surge by 12 percent in one day.