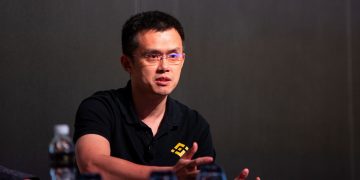 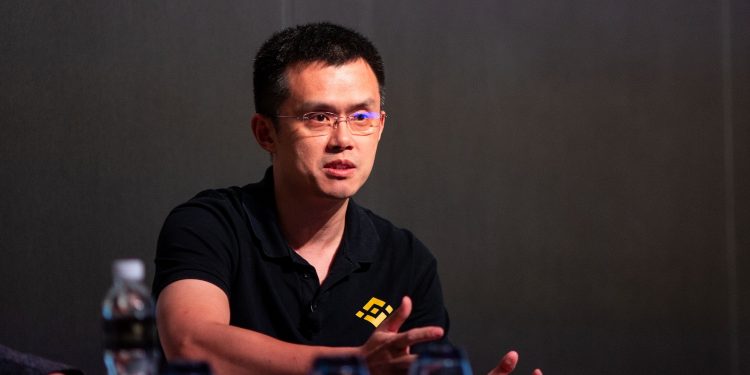 The world’s largest cryptocurrency exchange by trading volume announced Tuesday it would utilize CipherTrace’s intelligence tools, bringing anti-money laundering analysis and support to its self-developed blockchain, which is both the foundation for the Binance DEX (decentralized exchange) and home to the exchange’s BNB token.

CipherTrace said in a press release that it would support “institutional-grade” AML controls for clients, continuing a long-standing partnership between the two firms.

FATF formally published its guidance in June, asking national authorities to force crypto exchanges – dubbed virtual asset service providers – to maintain know-your-customer information for both senders and recipients of transactions, and pass that information to other entities.

Binance chief compliance officer Samuel Lim said in a statement that Tuesday’s news is positive for the Binance Chain community.

“Our users can soon expect more digital token/asset support across our fast-growing ecosystem and lines of businesses,” he said, adding:

“While we constantly strengthen our compliance and security controls to align with global regulatory standards, we stay true to our roots of being user-centric. This partnership with CipherTrace would ultimately encourage greater community involvement, developer participation and public interest in Binance Chain and pave the way for larger mainstream adoption.”

In another announcement from Binance Tuesday, the exchange said it’s open-sourcing its implementation of a technology aimed to allow crypto startups to more securely manage private keys.