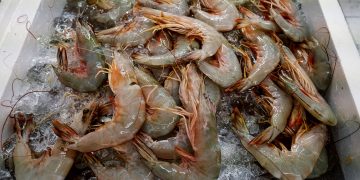 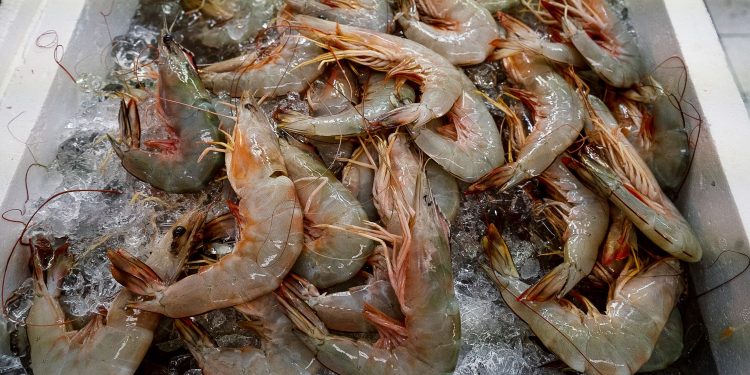 A food provenance platform utilizing blockchain technology from Mastercard is see real-world use by a U.S. food co-operative giant.

Announced Sunday, Envisible – a firm providing visibility into food supply chains – said it is working with Mastercard to offer a tracking system built with the payment giant’s blockchain-based Provenance Solution.

Called Wholechain, the system has gained a notable early client for a pilot in the form of Topco Associates – the largest group purchasing organization in the U.S. Aiming to bring more transparency to its products, Topco will integrate Wholechain at member grocery chains, starting with Food City, to track and provide data on salmon, cod and shrimp products.

The technology will give members and customers a view into into ethical sourcing and environmental compliance of the seafood on offer at stores, Envisible said. It will further allow grocers to hone in on issues in the food chain during “unfortunate events” like recalls, said Dan Glei, executive vice president of merchandising and marketing at Food City.

Topco has close to 50 member-owners – including supermarkets, wholesale distributors and pharmacy companies  – that collectively turn over nearly $170 billion in sales, according to its website.

“The identity of things is becoming even more important as consumers raise demands for transparency. Our provenance solution leverages Mastercard’s established network capabilities, globally-scaled technology, and services, such as payments and counterfeit programs. This allows us to deliver trust, financial inclusion and back-end efficiencies to the marketplace.”

Mastercard’s Provenance blockchain is not only aimed at the food industry. In August, the firm said it would demo the tracking solution during a showcase of women fashion designers. As well as offering customers insight into the route taken by the products on the way to the store shelf, Mastercard touted the tech as being a weapon in the fight against the rampant trade in fakes in the fashion industry.