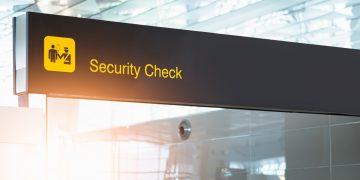 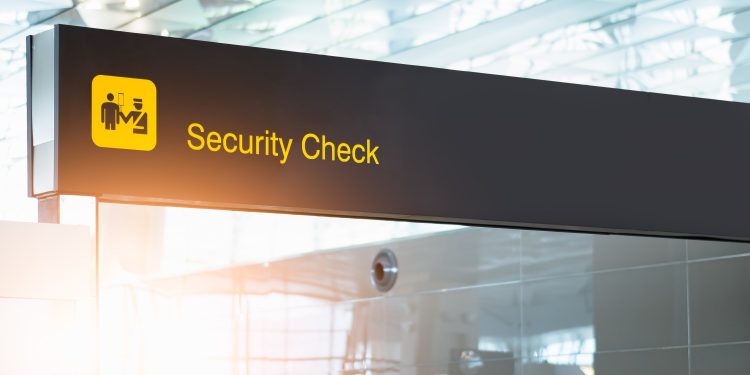 Blockchain firm Zamna has raised $5 million in a seed funding round led by VC firms LocalGlobe and Oxford Capital for the continued development of its airport security system.

Formerly known as VChain Technology, Zamna’s round was joined by International Airline Group (AIG), the parent firm of British Airways. AIG is an existing investor and now a commercial client of the firm, as reported by TechCrunch on Monday. Seedcamp, the London Co-Investment Fund (LCIF), Telefonica and unnamed angel investors also participated.

Founded in 2016, Zamna provides a blockchain bridge for siloed biometric and security information between airlines, governments and security firms. The tech requires no additional infrastructure developments through Zamna’s blockchain, the firm claims.

“There is a preconception that when you arrive at the airport somehow – as if by magic – the airline knows who you are, the security agencies know who you are, and the governments of departure and destination both know [who you are],” Zamna co-founder and CEO Irra Ariella Khi told TechCrunch. “The reality is far from this. There is no easy and secure way for airlines and government agencies to share or cross-reference your data.”

Writing in a company blog, LocalGlobal partner Remus Brett explained that Zamna’s protocol can be implemented on other transportation networks as well, a factor that led to the firm investing in the company.

“There is no reason the technology cannot be extended to the rail and maritime industry or in fact any points of border control, or anywhere requiring individuals to assert their identity credentials.”