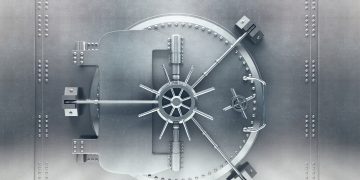 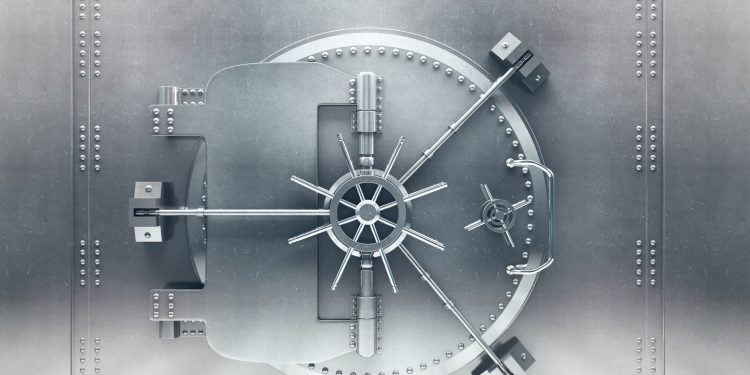 TokenSoft, a security token offering platform, has partnered with Coinbase to provide an alternative custody solution for clients.

The firm announced Thursday that STO issuers can now choose between self-custody through its platform or third-party solutions, including Coinbase Custody.

For clients choosing Coinbase, the exchange will handle custody, insurance and auditable control of their digital assets, while Tokensoft will manage compliance, regulation, distribution and exchange relationships.

Coinbase Custody will be made available through TokenSoft’s new regulated broker-dealer affiliate, TokenSoft Global Markets, which is registered under the Financial Industry Regulatory Authority (FINRA).

“Reports are projecting the STO space to be worth many hundreds of millions of dollars over the next five years,” Sam McIngvale, general manager at Coinbase Custody, told CoinDesk.

“When performed in a way that’s compliant with local law, these token offerings can help companies that are perhaps too mature for seed or crowd funding, but not quite ready to move into the VC world or look at an IPO, raise capital to get their projects moving. Working with Tokensoft it’s our goal to give these teams a one-stop-shop – from compliance to audits, to storage and distribution.”

Coinbase launched Custody in May of this year, offering a crypto asset storage service for high net-worth investors or institutions with over $10 million in deposits. Coinbase Custody operates as a regulated trust company in New York State, offering compliant storage of digital assets.

Coinbase has also announced that it is expanding its coverage to six new European jurisdictions: Andorra, Gibraltar, Guernsey, Iceland, the Isle of Man and Lithuania.

Customers in those markets will have full access to Coinbase’s retail service via its website and mobile apps for trading cryptocurrencies, the exchange said. It also plans to launch the Coinbase Pro and Prime services in those regions in the future.