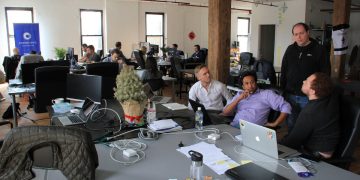 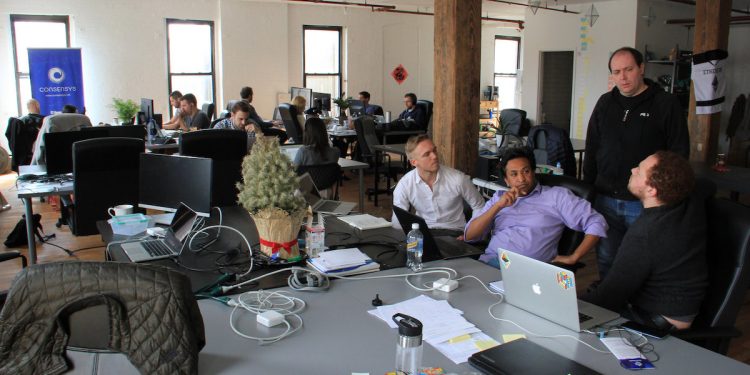 Ethereum venture studio ConsenSys is spinning out or cutting off funding for a number of its portfolio startups, or “spokes” in company parlance, three sources with knowledge of the situation tell CoinDesk.

According to a report published Thursday by The Verge, roughly 50 percent of ConsenSys’ 1,200-person workforce could be let go as a result of the move. CoinDesk was not able to independently confirm that figure, but multiple sources have said additional staff cuts are impending.

One source told CoinDesk that ConsenSys is presenting some of its spokes with an option to discontinue work with a severance package or seek outside investment. The company has declined to answer questions about how the spokes will be jettisoned.

It’s perhaps the most dramatic development at the company since founder Joe Lubin first announced his vision for “ConsenSys 2.0″ late last month.

Whereas previously “it was good enough to do cool projects,” Lubin told CoinDesk earlier this month, ConsenSys 2.0 will be different: “We are going to focus much more rigorously across the different business lines on accountability, that includes financial sustainability.”

The decentralized company has grown rapidly, with a major hub in Brooklyn and outposts spanning the globe. A recent profile published by Forbes estimated the company’s annual burn rate at over $100 million.

“At best this is just ordinary course fat trimming given the company grew its workforce by at least 300% in the past year to 1,200 people,” said investor Jeanna Liu in a comment published by Quartz. “At worst this could indicate internal disorg and poor currency risk hedging (ie not converting sufficient ether to fiat). Let’s hope it’s the former.”