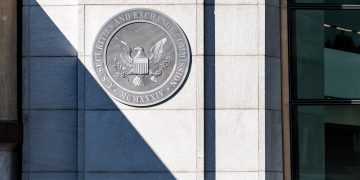 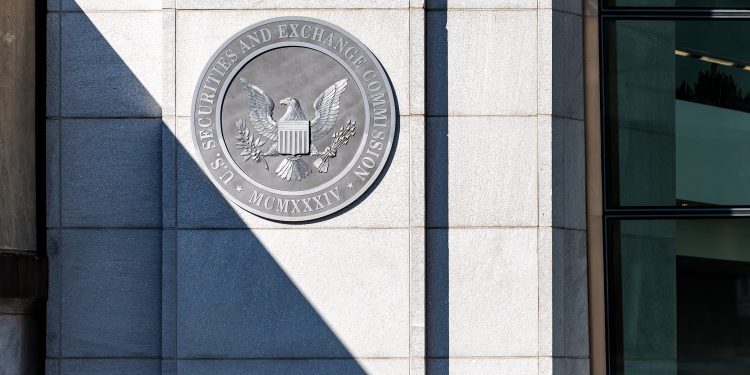 Regulated token trader Templum wants to clarify how digital assets tracked or tokenized on a blockchain might fit within U.S. securities regulations.

To that end, the company filed a rulemaking petition to the U.S. Securities and Exchange Commission (SEC) last week, in which the firm outlined how crypto assets and blockchain technology may be leveraged in certain forms of securities transactions.

The company is asking for clarity on how these nascent technologies fit into current regulatory schemes, said Templum co-founder and CEO Vince Molinari. “It doesn’t really exist in its current framework, at least in our opinion,” he told CoinDesk.

The petition largely looks at the market infrastructure for digital assets, some of which may be unregistered securities.

“We encourage the SEC to provide needed guidance related to post-trade activities in the digital asset space,” the petition reads.

Further clarity is needed around the different types of information stored on a blockchain. Digital assets might simply be recorded on the ledger, or they may be tokenized, Molinari said. Other questions relate to custody rules, and how they may apply.

Templum’s petition was submitted as a part of the company’s advocacy work in the blockchain space, Molinari added. In particular, he sees digital assets moving to blockchain platforms, and soon, saying:

“I don’t think this is a five-year off strategy, I think as 2018 became the [year] of the security tokens, I think 2019 is going to surprise a lot of folks in the acceptance and [use] of digital assets.”

The migration of securities – particularly unregistered ones – to digital securities platforms could happen over the next six to 18 months, he predicted.

“We’re not creating an entirely new industry, it exists today. We recognize that these are securities, [and now] we’re talking about the private placement marketplace,” he explained.