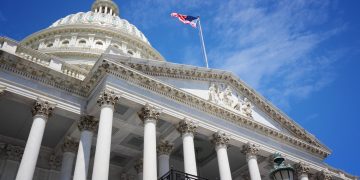 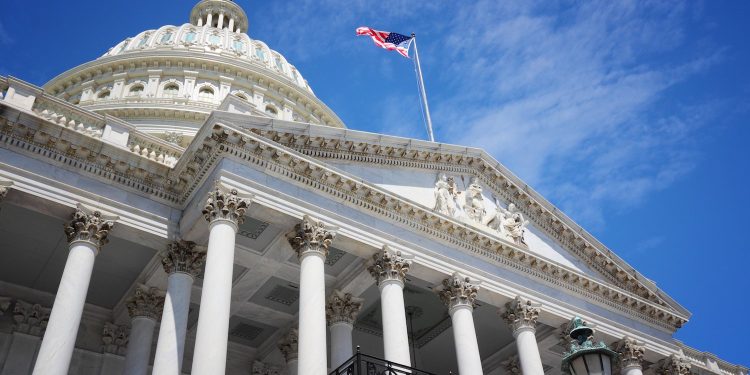 Developers and companies researching blockchain technology are looking to the U.S. government to help spur adoption, a new report by IBM claims.

Written by Thomas Hardjono, director of the MIT Trust: Data Consortium, the report summarizes the results of a series of roundtable meetings held by the Congressional Blockchain Congress – a group of lawmakers in the U.S. Congress who advocate for the tech – in 2017 and 2018. The meetings were spearheaded by Representatives David Schweikert and Jared Polis, and aimed to understand potential use cases for blockchain as well as accelerate use cases of the tech, according to the report.

Specifically, the three meetings each had a different focus: digital identity, payments and supply chain and provenance. The report explained that “strong industry consensus exists around the belief that blockchain technology will be the leading edge of ‘next Internet’ economy.”

“It is imperative that government and industry work together to continue and strengthen technological and market leadership in this new area, and  to address potential policy and regulatory incompatibility that may constrain growth of the emerging digital-blockchain economy.”

As such, each meeting’s goals were to better explain use cases, find common interests, speed up the deployment of the technology, establish what might prevent adoption and find components which may be used across businesses or industries.

The report explained that attendees from the meetings came to three “overarching common themes.” Namely, that participants believe there needs to be “leadership and vision from the government,” that there should be “close collaboration between industry and government” and that there must be “increased research and test-bed deployments.”

“Currently there is a need for greater vision and leadership across government regarding the development of technology for a digital-blockchain economy, and the U.S. role in this future economy,” the report stated. “Industry leaders believe this technology will be core to the future of the economy as a whole, just as the Internet has become.”

The report did not provide specifics on the attendees or which projects they may have represented.

However, representatives from Ripple, Sweetbridge, Joust Bank, the National Institute of Standards and Technology, Microsoft’s Decentralized Identity Foundation, the Sovrin Foundation, the Linux Foundation and IBM all gave presentations at one or another of the meetings.

Further, there were few repeat attendees at each meeting, the report stated.

It concluded that “more resources need to be allocated toward this nascent yet rapidly evolving technology, much in the way the U.S. government-funded early research into the internet in the 1970s and 1980s.”

“It was this support from [the] government, combined with a shared vision for a U.S. leadership role in initial internet communications technology, that allowed the internet to flourish with broad adoption and become the foundation of the digital economy today,” it said.

US Capitol image via Shutterstock