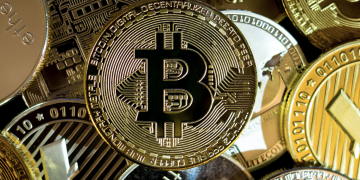 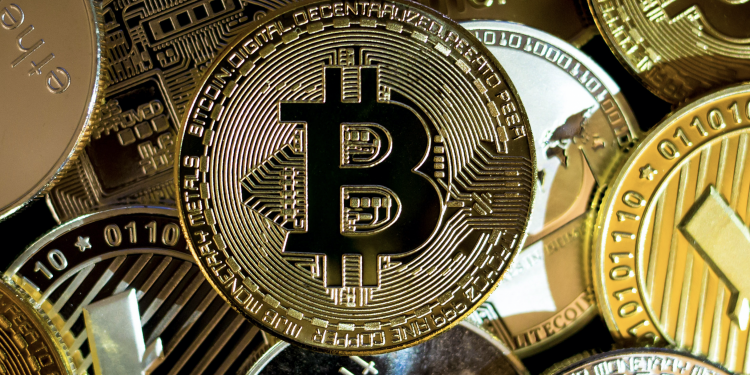 An increasing amount of bitcoin is being held by active individual users, rather than companies and long-term investors, according to new data from Chainalysis.

Announced Monday, the analytics firm found 4.8 million bitcoin, or roughly 32 percent of the protocol’s cryptocurrency supply (minus lost coins), was held in personal wallets with some level of transactional activity as of August 31. That’s up substantially from the end of 2017 – around the time the market peaked – when just 3.8 million bitcoin, or 26 percent, was in the hands of individuals.

The August numbers were the second-highest for individual accounts on record, and off only slightly from July’s high of 4.95 million bitcoin, or 33 percent of all coins in circulation.

As a result, Gradwell said, “there’s a much larger supply that’s liquid. A lot of the people who bought [this year] are buying smaller amounts,” adding:

“They are ready – if things were to change, [if] the opportunity to spend it were to arise – to actually spend it. We’ve kind of overcome the first hurdle of adoption, getting bitcoin into people’s hands.”

Speaking to that potential, Gradwell said technical solutions aimed at improving bitcoin – like the much-lauded Lightning Network, which could enable faster payment processing options for merchants and service providers – could tip the scales for users deciding whether to transact with bitcoin or cash out during the next bull market.

To be sure, bitcoin is still predominantly held as an inactive investment, whether custodied by an institution or individual, with 6.3 billion held in accounts that had no activity in over a year, according to Chainalysis data.

Further, one person can control multiple wallets, so the data is an imperfect proxy for the adoption and distribution of bitcoin.

And the original cryptocurrency’s deflationary supply and dramatic appreciation in its 10 years of existence tend to incentivize users to hold rather than spend, all else equal – many bitcoin proponents view this as a feature, not a bug.

Whether bitcoin users are transacting with personal wallets or exchange accounts, Chainalysis economist Kimberly Grauer said the monetary aggregates for these categories have stabilized, suggesting news articles don’t spur as much dramatic trading activity as they did last year.

“You don’t see wild fluctuations in the wealth between [investment accounts and active transactional accounts],” she told CoinDesk, adding:

“This is a sign of a maturing market with less volatility.”

Further, Chainalysis found that, from August to December, the amount of bitcoin held by service providers like exchange platforms increased by just 93,299. When viewed in light of the roughly 1 million bitcoin added to personal wallets over the same period, this implies the number of people using self-custody solutions is increasing at a faster rate than that of mere speculators.

Adoption by merchants, legitimate or otherwise, is a different story. Gradwell said activity across various payment processing services and darknet markets hasn’t risen at the same rates as overall wallet activity, although it’s impossible to say how much activity represents peer-to-peer commerce.

Gradwell described the current state of bitcoin wealth distribution as slightly more diverse, in part, thanks to long-term investors selling to new speculators late last year and earlier this year.

Out of roughly 28.5 million bitcoin wallets across the market, he estimated only 150,000 of them hold more than 10 bitcoin each.

“Half of available bitcoin is still held by investors, but it has gotten somewhat less concentrated.”

The US Should Take a 'Leadership' Role on Blockchain, IBM Report Argues