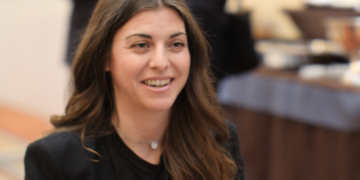 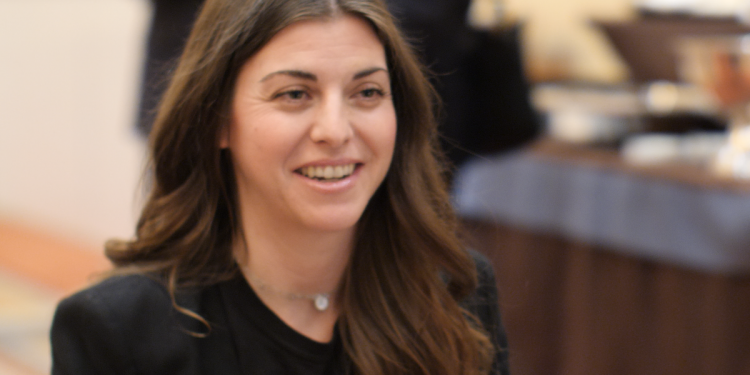 Amy James is a self-described storyteller. As co-founder of the Open Index Protocol, James entered the world of blockchain when she realized it was impossible to control or even find content.

“I was a writer and director, and so I’m really familiar with the friction that content creators are experiencing,” she said at the Digital Money Forum at CES 2020. “Right now it’s really hard to make a living. It’s really hard to keep track of your stuff. And so I felt really unstable about building a media business that way.”

“If you are on Instagram or you make a show on YouTube, you kind of work in a company town. And if they do something to you, they endanger your entire livelihood,” she said. “And so what we’re talking about is how this decentralized future is going to make it so that we own our data again, that we own our content that we’re putting into the world and that that’s just really clear and transparent.”

James’ project creates “a decentralized and transparent index for digital content and protected file persistence.” According to James, it’s working. In 2019 the organization saw some solid acceptance including new implementations of the protocol in real-use cases.

First, the organization created a partnership with the state of Wyoming and Overstock’s Medici Land Governance blockchain to decentralize property records. The team also created a video series called What Kind of Internet Do You Want? to describe the features of decentralized media.

“How do we bridge this decentralized future that we all dream of with the world of platforms that are so convenient and so easy to use and have so many tools and features?” she said. “That’s really the question of the day.”