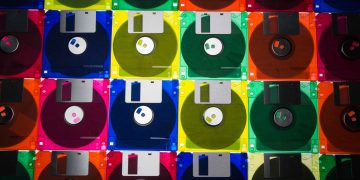 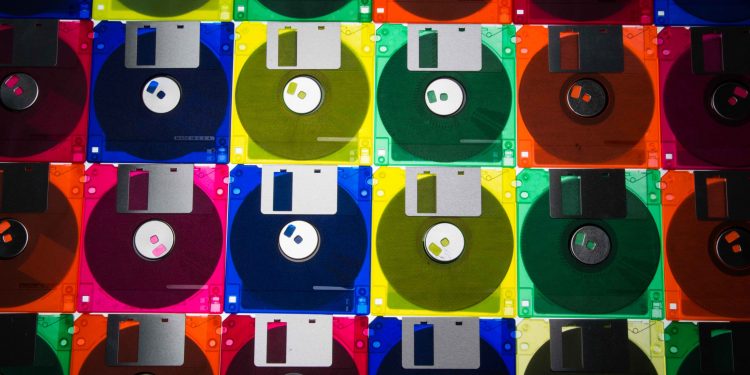 Massimo Morini is a veteran in investment banks and financial institutions including the World Bank. Some of his research on blockchain was reported here and here.

The end of 2018 is not the end of a year. It is the end of a decade, a decade that changed the world of money and finance.

I do not mean the decade since the release of the Satoshi paper that CoinDesk properly celebrated a couple of months ago. With the typical egotism of young, brilliant innovators, the crypto community loves to think that this is the end of the first decade of the crypto-era. But the rest of the world has been celebrating quite a gloomy anniversary this autumn: the 10th anniversary from the beginning of the Great Financial Crisis.

With Lehman’s default, the world woke up and found out that banks were not the safest industry in the world. They could not borrow enormous amounts of money from the public and invest them in very uncertain financial markets without running any material risk of default.

2008 taught us that banks could run out of the cash and capital necessary to manage their risks, and that they could default or require taxpayer money to be saved and avoid a default on their deposit liabilities.

And now that banks and financial institutions seem to have discovered that blockchain is not a magic software giving easily safety and efficiency to existing processes (neither is it the weapon of a overwhelming digital gold crushing all existing world money), they tend to disregard that this was also the decade that saw concepts like distributed systems, financial cryptography and consensus algorithms become part of a public debate.

Yet, 2019 could be the year when banks really understand what these concepts mean for finance. Remember, finance had to pay a price for surviving, as a review of financial markets over these 10 years clearly reveals.

It became clear that the role of banks in money creation through deposits made them systemically too important and fragile for allowing them to play freely their other roles of moving liquidity and value in space (through helping efficient trading), in time (through safe intermediation between investment and credit) and across different states of the future (through advanced derivative contracts).

They became over-regulated entities, their operational costs grew, their funding costs became much higher due to a new perception of their risk. Additionally, their dependence on centralized entities increased. Not only central banks, but also other institutions like CCPs or CSDs (where the first ‘C’ always stands for “central”) now crucially manage financial markets such as bond, equity or derivative markets. Centralization was seen by regulators as the only way to increase standardization, transparency and to mutualize the resources of the individual banks toward market risk management.

The concurrent single-point-of failure effect was considered an acceptable collateral damage. In the same years, the financial industry stopped being the darling of investors, and was replaced by internet companies, which now total a much higher capitalization than banks.

What has the crypto and blockchain decade to say about such “old finance” topics?

We have to go back to the roots of blockchain and forget both the temptation of considering it “just a software” and the opposite temptation to consider it “heaven on earth.” The Satoshi paper was probably not the beginning. In the days when we celebrate Timothy May, we have to recognize that some ideas being realized today started to grow 30 years ago.

In this way, bitcoin is not a magic creation of perfection. Satoshi spotted that the internet lacks some of the fundamental features needed to store and transfer value. It lacks an enforceable form of native identity, an unanimous way to order messages in the absence of an official time-stamp and some alternative to the client-server architecture to avoid value to be stored by a single entity for all users of a service.

No matter how early or limited, Satoshi made a feasible proposal to overcome the above issues. It was a mutation of the web in the value management environment, and it is thanks to mutations that systems evolve.

In the past, while banks were expanding their balance sheets by creating more money and taking up more risks, some thinkers introduced the concept of Narrow Banking. This alternative idea of the role of banks could have spared us some of the big financial issues of the last decade. Narrow banking means banks with a narrower role, more similar to the role they had in some moments in the past. Banks without enormous balance sheets of deposit liabilities, used by everyone as money, matched by corresponding risky investments.

Narrow banking would require a way to free banks, at least in part, from the role of creating electronic money in the form of deposits.

The crypto decade shows that forms of electronic money that do not take the form of a commercial bank deposit are possible, and can be managed outside commercial banks balance-sheets.

The application of this principle could free banks from part of their money creation role and allow them to go back to a role of real intermediaries, helping those with money to take up well managed risks, and providing services to real and digital economy, without enormous books of assets and liabilities.

Yes, you read it correctly. I said that blockchain technology could help banks to resume their role as intermediaries. You read so much about blockchain tech disintermediating banks that this may sound strange.

Yet, today the systemic risk posed by banks does not come out of their strict intermediation activity, but from their “technical” role in money creation. Technology alone cannot avoid crises, but when used to make narrow banking possible it can stop a crisis from spreading systemically. No need to bail banks out if we have reduced the link between financial markets and our deposits of money.

If a form of digital money based on cryptography and managed on a distributed network was available for financial players, it could be the layer upon which further reduction of systemic risk in financial markets becomes possible.

Today, systemic risk in markets like derivatives or securities is often associated to the technological centralization that built up over the past decades. As we recalled above, recourse to centralized infrastructures increased after the crisis, in order to manage collectively the guarantees provided by individual banks, in order to provide more transparency to financial markets, and to help standardization and coordinated risk management.

At the end of 2008 regulators thought that such goals could only be obtained via centralization, even if this could make financial markets less resilient to systemic risk.

After the crypto decade, regulators know there are alternatives. Decentralized networks also allow for transparency, standardization and collective management of resources provided by the network nodes, through appropriate use of smart contracts. They can allow for forms of risk management and risk reduction that are unthinkable in the traditional world.

They may not have yet the required features in terms of scalability or privacy, but their technological evolution has come a long way since the original mutation.

So, the coming years may be the years of awareness.

No, early cryptos and tokens are not a fast and easy solution for the future of finance. No, a light splash of blockchain tech over old business models is not a solution either.

Some hard work is ahead if we want to use the lessons learnt over the past decade, and see these two world, the world of finance and the crypto world, to eventually converge into a new, safer financial system.