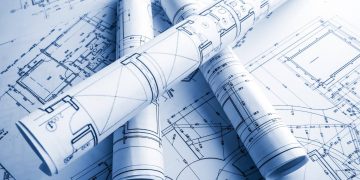 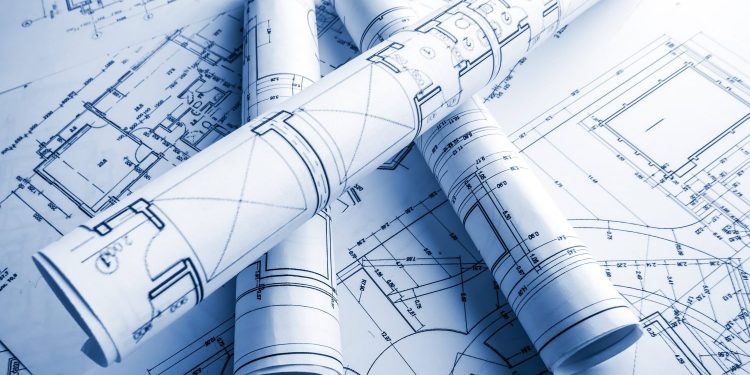 Ouriel Ohayon is the CEO and co-founder of crypto wallet provider KZen.

Look at the crypto services you regularly use. Admit it: you aren’t in love.

Some of them are OK, most of them are terrible – you know it. I’m not referring to the cosmetic allure of those products, which most of the time feel like pre-dial up era, but about how they work, how the onboarding was presented, how they feel.

This is the current state of UX affairs in blockchain.

However, crypto winter or not, this hasn’t stopped the industry from growing so far. A lack of great UX has been obvious, but not a breaking point. The question is whether we have reached a ceiling – where the market needs something dramatically better to grow significantly – in order to extend to new types of users, geographies and use cases that have not yet been covered.

While everyone is eager to see this market crash finally stop and recover, I would argue this just cannot happen until the industry, as a priority, has taken on the importance of delivering a better user experience.

But I have reasons to believe 2019 will be the year we will start to see that happening in a big way.

To understand why, after nearly a decade, we’re still in the state we’re in regarding UX, we need to understand this industry has been built mostly by engineers and, more lately, by some finance executives. And for those reasons, the priority has not been on UX – it wasn’t just inappropriate to expect that but also simply not possible.

The first years were all about infrastructure, protocols and ideas. This approach brought us to the first millions of users adopting bitcoin, ether and other coins – as well as a collective market cap of hundreds of millions of dollars. That, in itself, is a major achievement in an industry that is incredibly conservative and resistant to change.

Most of the contributors of this industry are brilliant thinkers and engineers animated by a mission, a dream and, rarely but sometimes, greed. This industry has attracted a certain type of profile and builders.

There is a reason all those crypto services have similar looking sites, lexicon and identity.

But there are also many constraints that have held back the industry within the limits of what could be designed. To name just the two most important: security and regulation.

It is really hard to get a product to be delightful in usage, fast, easy and, at the same time, extremely secure. Priority should be always about security when it comes to financial assets. Add to that the need to comply with regulations – when they are clear and exist – which will add many friction points in the flow of a service, starting with the painful necessity of KYC and AML.

Not many industries have that degree of lack of clarity and stack of complexities to deal with. It is not surprising that this represents a challenge for builders. Finally, let’s not forget we’re only 10 years into this revolution: many things are still in the making, conventions hardly exist, and common standards and best practices have not been established.

But here is the problem: users are tough judges.

Their attention span, when it comes to new services, is extremely limited, and as some great designer once said, “a great product should be designed for animals, not for humans.” Most users don’t care about complexities. They want something that works, is simple to use and feels great. In particular, after been trained for the past two decades to use great products and apps that work fast and are simple to use, the bar most users are used to is high.

And maybe that was good enough for the first users to adopt whatever was around. But we all know that a ceiling has been reached; at DevCon this year, a well-known cryptographer even went so far as to beg the CTO of a well-known hardware wallet for a better user experience.

Still, I have good reasons to believe 2019 will see a major shift in how products that are shipped will be executed and presented to users.

Speed: In 2019, we’re going to see technologies stack that will enable fast payments, fast settlements and fast(er) on-boarding. Speed is one of the most important elements of good user experience. There is no future for slow technologies: faster chains, faster side chains, faster consensus, faster way to KYC (in particular with portable KYC) will remove a big element of frustration off the table.

Thanks to that, builders will be able to focus on UX layers instead of having to fix things that don’t matter to users.

People: People make products. The industry has been attracted one of the rarest set of skills in the industry: product managers and product designers, who I like to think of as the customer advocates within an organization.

They will bring rationality and elegance to an industry that dearly need both. We have seen also in 2018 a much more diverse population flocking in: women, in particular, are better represented and I trust this will bring a new dimension to how products are envisioned, explained and delivered.

Better use cases: Beyond speculation and remittances in weak economies, crypto has not found a use case that compels more users to adopt it. And unless we will go through another major financial crash – which would push crypto as an alternative currency as a major use case – I believe new use cases with very pragmatic approaches will seem more obvious to users.

Even if builders manage to remove most friction points, users need to find an urgent reason to use a crypto service. I believe games, access to ownership (digital ownership like NFTS, or fractional ownership like real estate, art, or commodities), passive revenues enabled by token staking, and loaning will be instrumental.

Better abstraction: No one needs to understand how an IPS or router works in order to build something on the internet or even use the internet. That would be a terrible thing if that was the case.

The crypto industry feels like a giant Lego set without a guide. Developers are building all the pieces and users have to figure it out – hence, the onerous cost learning the industry which requires a lot of understanding at the basic level.

I believe in 2019 enough things will start to be abstracted to builders and users so that they won’t have to understand how thing work in particular in terms of security, private key management, safety, KYC and privacy, desktop to mobile portability.

Mobile first: The crypto industry has, until now, been a desktop-first industry. It is inconceivable that this remains so when clearly the most important computing devices are mobile. And this is clearly changing.

Developers are more frequently building for mobile or mobile-first (even mobile only), app stores have better set of rules and protocols to clarify what can be done and protect users from scams, mobile devices and operating system have better-designed security environments and built-in 2FA (even helped by Fortnite).

The timing is right

At this year’s DevCon – the industry largest event for Dapps and smart contracts – the tickets were paid in fiat, had to be printed on a plastic badge and could not be transferred without a tedious manual procedure.

Even the Ethereum Foundation, which has the resources and developers to develop an alternative solution, is not eating its own dog food. I was shocked this was the case.

A culture shift is required for how organizations think about their services. I don’t believe this industry will ever grow to something better and greater until UX has been set as an absolute priority next to security. I believe the time is right for this to happen and that some companies will lead by example, thanks to a new breed of product talent and organizations with pragmatic use cases.

Because, at the end of the day, a great user experience isn’t about cosmetics, or even on-boarding and utility. It’s about providing meaning to people who in search of answers to a problem.