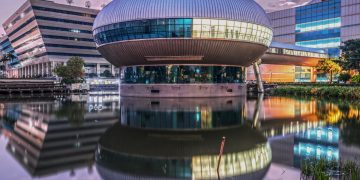 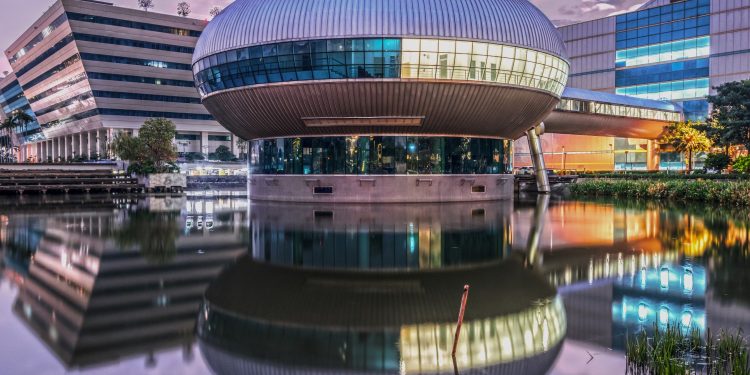 A government agency in Thailand is trialing blockchain tech as a means to track value-added tax (VAT) payments in the country.

According to a report from the Bangkok Post on Monday, Thailand’s Revenue Department is considering implementing blockchain to prevent fraudulent VAT refund claims in the country. VAT is a form of consumption tax levied on goods and services.

Ekniti Nitithanprapas, director-general of the Revenue Department was quoted as saying that blockchain would help verify VAT invoices and in turn help eliminate any that were not genuine. The agency is also reportedly planning to tap other emerging technologies such as machine learning, artificial intelligence and Big Data to prevent tax evasion and fraud.

The news comes after a similar move by a tax authority in China back in May. At the time, the Shenzhen National Taxation Bureau partnered with internet giant Tencent to use blockchain in the fight against tax evasion.

The project was aimed to create digital invoice on a blockchain platform as proof of purchase for goods and services, again with the purpose of combating fake invoices and “improve the invoice supervision process.”

Thailand is starting to embrace blockchain technology in other areas too. In June, the country’s central bank, the Bank of Thailand, said it was carrying out a trial of its own cryptocurrency aimed to make interbank transactions both faster and cheaper.

And, in July, a self-regulatory organization called the Thailand Bond Market Association said it was developing a private blockchain system to speed up corporate bond settlement in the country.