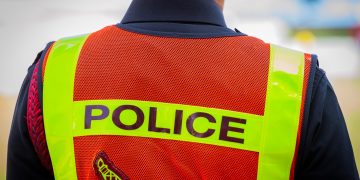 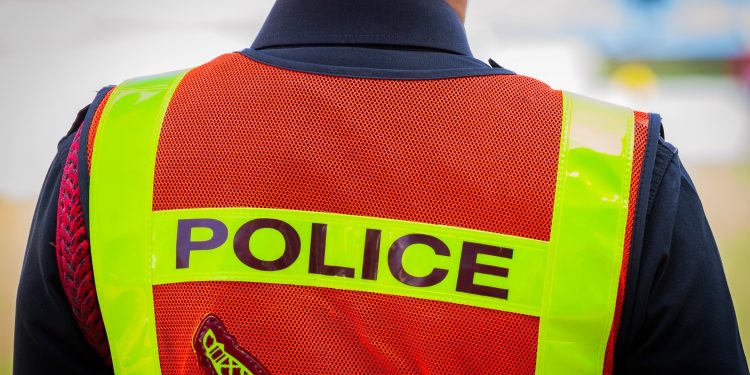 A Thai man has been arrested for his alleged involvement in a crypto crime ring that fleeced investors for 500 million baht (over $16 million).

Forty-eight-year-old Mana Jumuang was arrested as part of an operation to apprehend the criminals behind a scheme that encouraged people to invest in cryptocurrencies, but after providing initial returns, disappeared with the money and could not be contacted, Bangkok Post reports on Wednesday.

Police Major General Jiraphop Phuridet, commander of the Crime Suppression Division, said in the report that the group comprised three Thai nationals and four Vietnamese. Police are still seeking two of the Thai members, while the Vietnamese are said to have left the country.

Mana reportedly dubbed himself the “cryptocurrency wizard” and is said to have spent some of investors’ money on land purchases.

Victims of the scheme came from possibly more than 10 Asian nations, including South Korea and Vietnam, the report indicates.